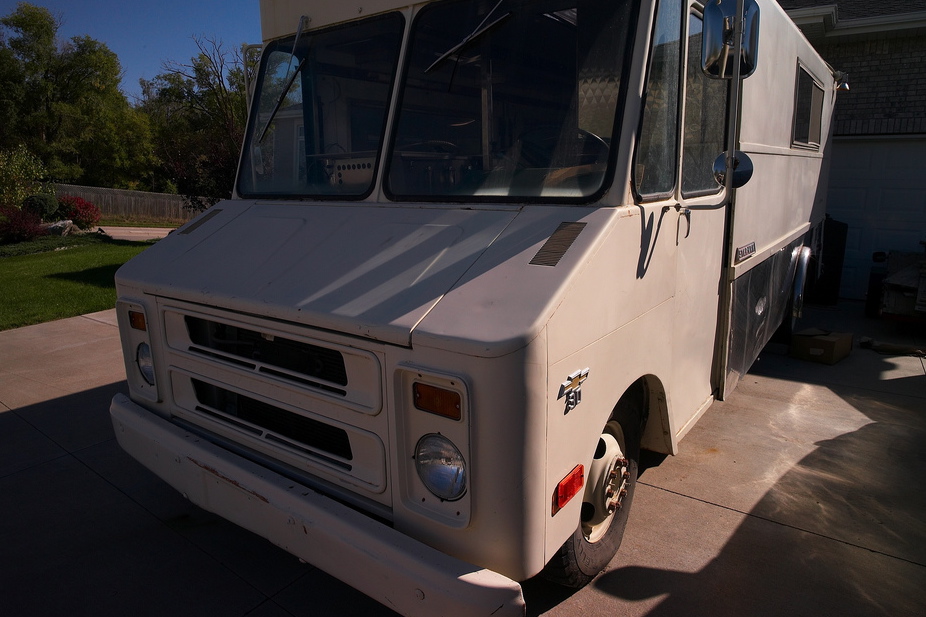 Across the United States, food trucks are facing an uphill battle against ordinances like Indianapolis' ban on late-night service.

Now a proposal by California State Assemblyman, Bill Monning, would keep food trucks from parking within 1500 feet of any school (roughly a three-block radius).

The idea is to prevent schoolchildren from buying unhealthy lunches, but in areas like San Fransisco where schools are numerous and packed tightly together, this could mean curtains for what has proven to be an extremely successful business model.

Opponents of the plan contend most schools do not let kindergarten through ninth graders leave for lunch anyway and that banning trucks would hurt vendors while doing little to promote nutritious eating.

Monning has indicated he is open to modifying the proposal.