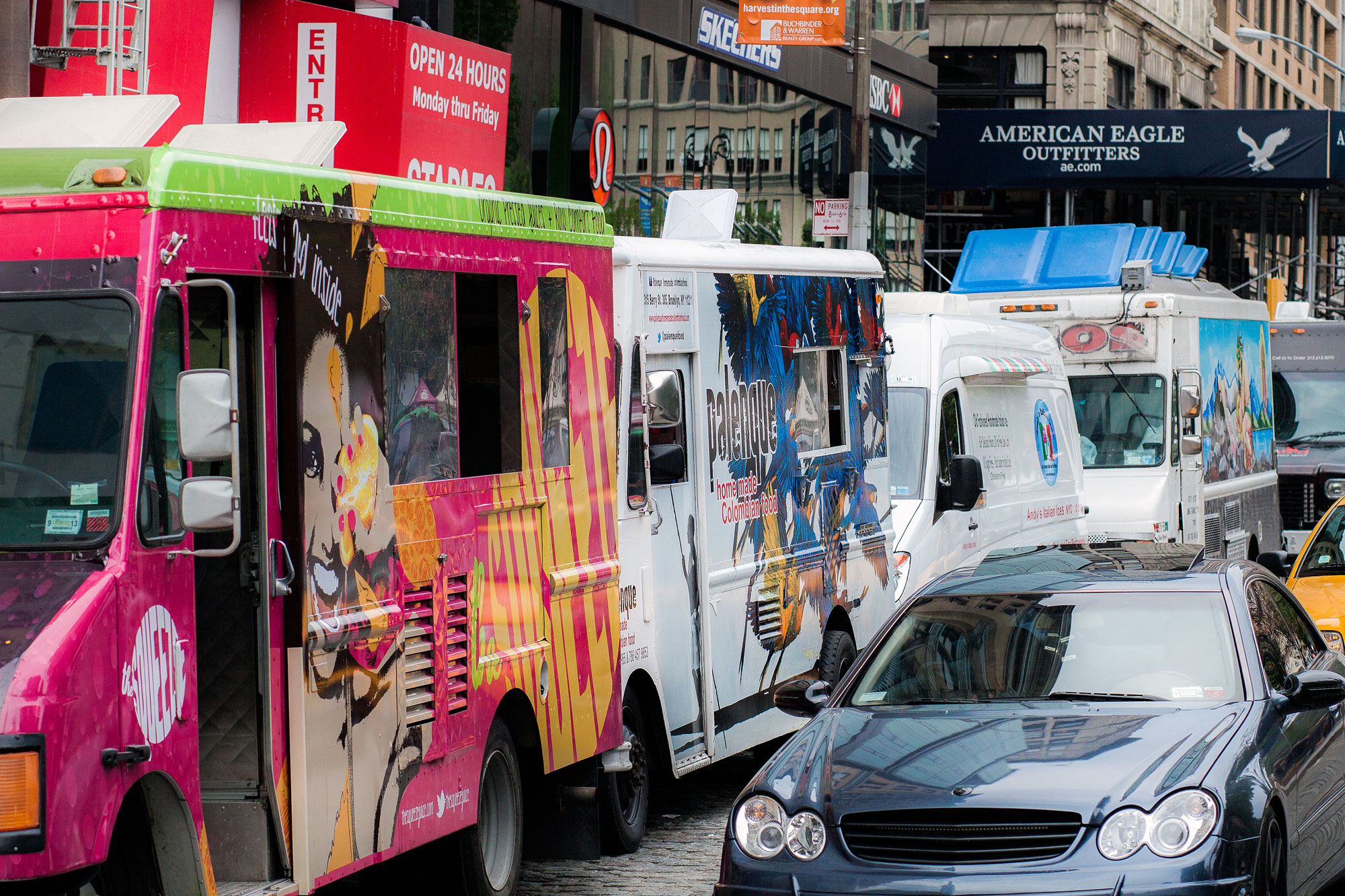 With the rise of mobile meals, the question of how to regulate a restaurant on four wheels has been discussed in many cities.

Here's an overview of recent food truck regulations from cities across the country.

Washington, D.C. ended a four-year fight last weekÂ Â with legislation that would require food trucks to enter a lottery to park in prime downtown locations. Trucks that did not win the lottery must park a certain distance away. The law is awaiting mayor Vincent C. Gray's approval.

The political fight may be over, but not everyone is pleased.

Those in favor the new legislation recognize the city has a right to maintain clean and safe conditions, but those against it argue it has overstepped its constitutional boundaries and is attempting to threaten competition.

Moving along the east coast, Baltimore County in Maryland presented legislation before the planning board Thursday that would require mobile food vendors to have a state permit, a Baltimore County Huckster License (a license that allows the sale of goods from a mobile vehicle), and approval from the department of health and environmental health.

To the middle of the country, the Lexington, Kentucky Urban City Council passed a six-month pilot project that would allow food trucks in urban spaces. Vendors must fill out a one-page application and pay a $25 dollar fee.

In the west, San Francisco approved legislation Tuesday to allow more zones for food trucks while putting into effect distance and parking rules.

The rules prohibit trucks from setting up within 75 feet of an existing brick-and-mortar restaurant before 10:00pm, but they can park closer to high school campuses. Trucks can also now set up near hospitals and college campuses.

However, some communities still rely on outdated "vending" laws which don't take into account the unique circumstances presented by food trucks.

Take Indianapolis. Two years ago, a city ordinanceÂ threatened the burgeoning food truck sceneÂ by prohibiting vendors from selling food between 10:00pm and 6:00am.

Since the initial brouhaha, Indianapolis mayor Greg Ballard has largely been on the side of food trucks. Now, with its low regulation, Indianapolis is seen as a welcoming town for food trucks, as compared to other more regulation-heavy cities like Chicago or New York.

Speaking of New York City, vendors often face daunting obstacles as regulations can conflict with one another. Even with the proper paperwork, running a food truck is nearly impossible without breaking a law, New York City councilman Dan Garodnick has said.

Plenty more cities, from metropolises to villages, have clearly defined food laws.Â Browse this list of cities across the nation with food truck regulations:

The list shows cities have a lot of common rules -- defining what is considered a food truck, where a food truck can park and when, and how a food truck obtains a permit.