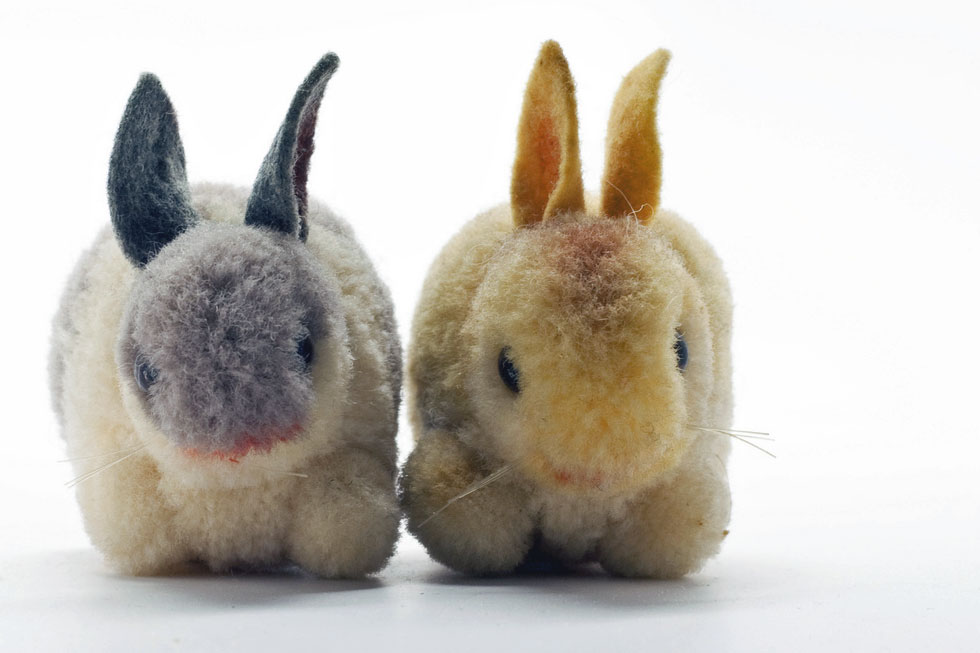 Money In, Money Out

U.S. farmers made almost $98 billion last year -- the most ever. High commodity prices and surging productivity have touched off a run on farm land, a jump in manufacturing and even boosted a curious sort of farm-related export. Frank Morris from Harvest Public Media explains.

Farm property taxes are expected to increase by more than a third over the next three years. That's because taxes on farmland are calculated differently than regular property taxes. In Indiana, the tax rate fluctuates based on the price of corn. So, as WFIU's Gretchen Frazee reports, as long as corn prices keep going up, so will the taxes.

This year passover began at sundown on April 6 and then goes until April 14.

A Seder traditionally marks the beginning of Passover â€“ it's a time for families to gather around the dining room table recount the Biblical story of Exodus, as told through food. Earth Eats' Megan Meyer went over to the local Hillel Center to talk with Executive Director, Rabbi Sue Shifrin, about the highlights of a typical Passover Seder dinner.

His take on Old Fashioned Potato Latkes is a dish that people grow up eating at big family meals, especially during the festival of Hanukkah.

Carrot, Apple, and Sweet Potato Tzimmes, with dried fruits stewed in honey, is traditionally served during Rosh Hashanah. It's also a great dish to make this time of year, right before your garden starts to take off.

Earth Eats recently spoke with Joel Salatin, a farmer and food advocate who raises rabbits (among other things) on his farm:Â Polyface Farm, in Swope, Virgina. Polyface farm wasÂ featured in Michael Pollan's book The Omnivore's Dilemma, and you might recognize him from the documentary Food Inc..

Salatin says that rabbit has a lot to offer:

Rabbit is the most dense protein meat that there is. In fact, historically, that's why the biggest purchaser/buyer of rabbit in our country has been the military for military rations because the protein is so dense that you don't have to eat very much to feel full. Of course, when you're packing your meals on your back, you don't want bulk. It's a very fine textured, very dense meat, extremely flavorful. Our chefs prepare it all sorts of different ways. Culturally, around the world, Italy, France, the Britishâ€¦ rabbit is extremely common and a real delicacy in all of those cultures."

Raising rabbits for food is starting to take off on farms and in backyards alike - and it makes total sense. Rabbits are healthier, leaner, and a lot friendlier to the environment than most animals.

According to Slow Food USA, rabbits can produce six pounds of meat on the same amount of feed and water it takes a cow to produce just one pound. And for urban farmers, they make a lot more sense than chickens.Â Rabbits are quieter, less smelly, and they're easier to slaughter

Rabbits are also starting to appear on more and more restaurant menus all over the United States. Chef Daniel Orr says that the domestic rabbit is very mild so you can use it just as you would use chicken, but it is especially good in stews, as in our first recipe:Â Rabbit Stew With Tomato And Riesling Wine Sauce.

News Stories In This Episode: