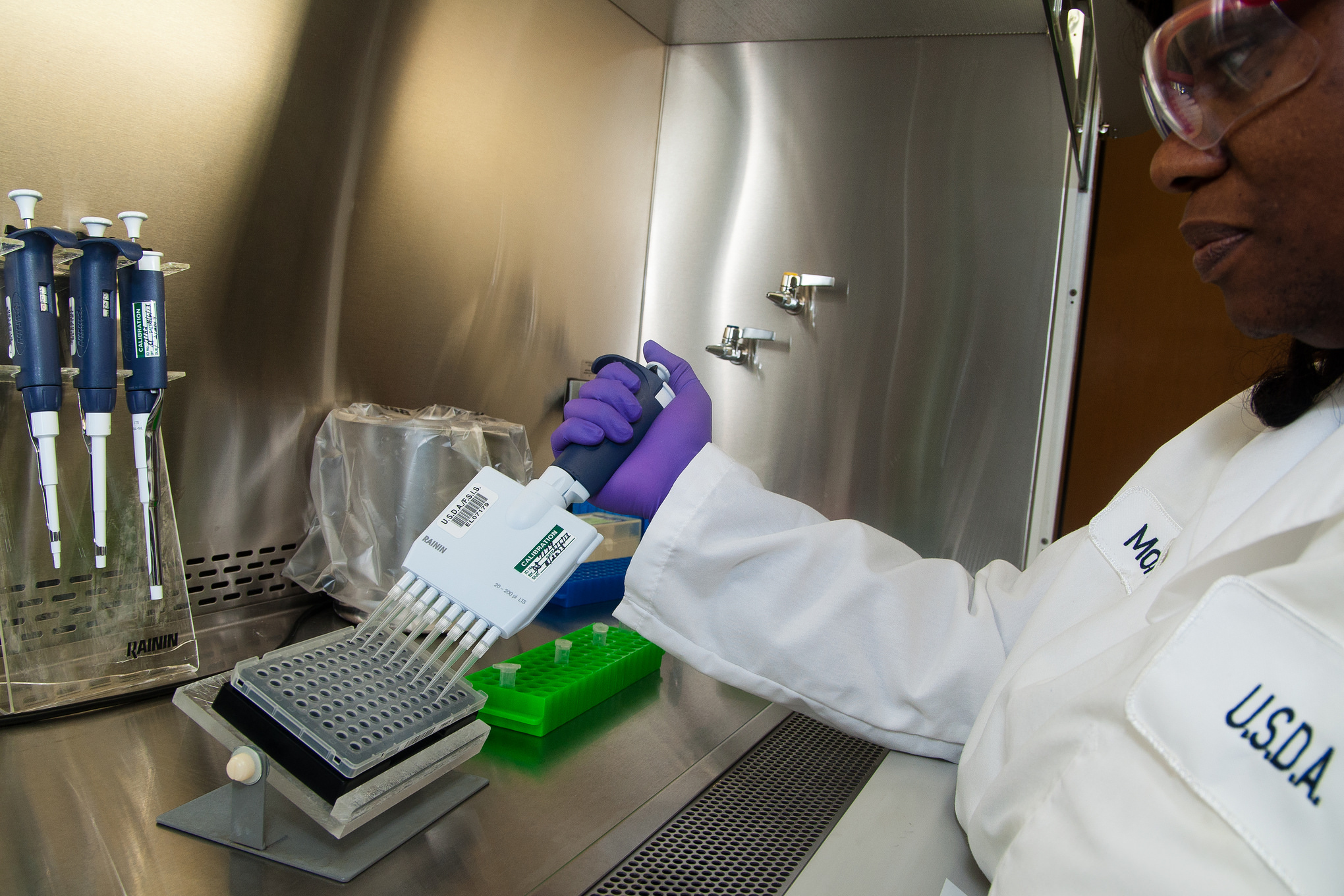 We should totally be happy aboutÂ all theseÂ foodÂ recalls and food-borneÂ disease outbreaks. Well, we should be glad we know about them, at least.

According to Quartz and food watcher Marion Nestle, it's a sign that the system is starting to work.

Statistics from the Centers for Disease Control Over show that illnesses during outbreaks declined by more than half from 1998 to 2014, from about 27,156 cases to 13,287.

A decade ago, the number of yearly recalls hoveredÂ betweenÂ 30 and 50, but by 2015 that number jumpedÂ to 150, according to the U.S. Department of Agriculture.

Food safety advocates say those gains are due to better legislation.

The Food Safety Modernization Act (FSMA), which was signed into law in 2011, made sweeping changes to the way the government tracks outbreaks,Â sends alerts and issues recalls.

New rules to crack down on E. coli were implemented after a 1993 outbreak at Jack in the Box restaurants infected 732 people.

The rules allowed inspectors to test more products and gave them the power to recall products if inspectors even suspect contamination.

The difference, say advocates, is that salmonella is not subject to the same rule

E. coli is considered to be a food "adulterant," but salmonella doesn't get that label because it occurs so commonly.