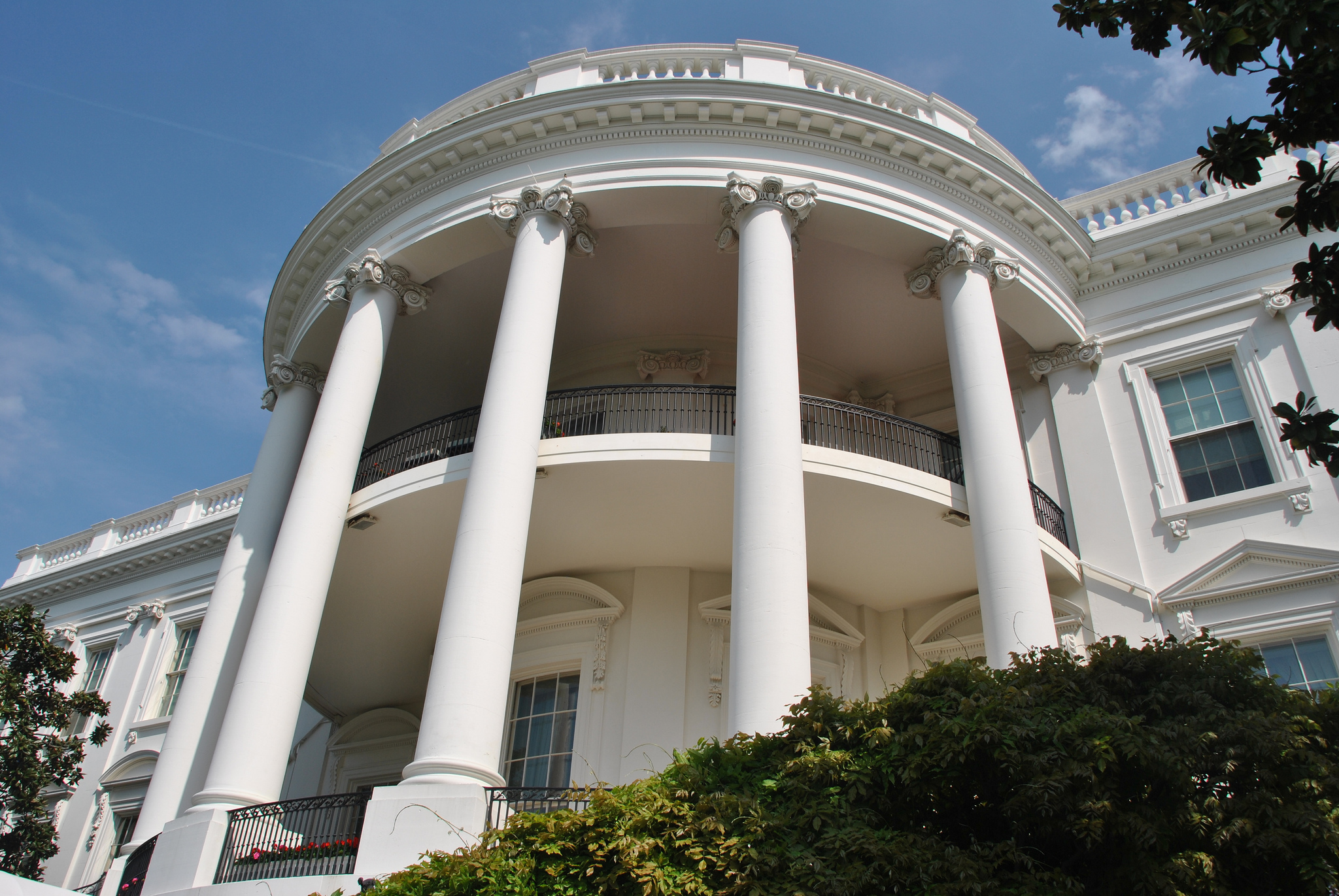 As Donald Trump prepares to take office in January, policy watchers are concerned that existing legislation that promotes sustainability, nutrition and food safety is likely to be gutted under the new administration.

One likely outcome of Republicans controlling all three branches of government is that the Supplemental Nutrition Assistance Program, popularly known as food stamps, will be separated from the farm bill.

Attempts to do so under the previous administration failed, but Trump has stated he supports splitting the bill.

Poverty relief advocates fear that will make it much easier to cut the program, which has long been a target of derision among conservatives.

In 2013, the U.S. House approved a Farm Bill without the nutrition program, but that version did not get through the Senate.

TheÂ SNAP is a frequent punching bag of budget hawks, but the nonpartisan Center on Budget and Policy Priorities has called the program "effective and efficient," and documents falling costs and caseloads after a peak during the Great Recession.

"We will fight against efforts to block-grant and gut funding for the program as well as attempts to try to strip the nutrition title out of the farm bill. Such proposals would cause great harm for vulnerable populations and would add to the problem of hunger, not diminish it."

The advocacy group Union of Concerned Scientists defended the SNAP program, appealing for the Trump administrationÂ to "focus on preventing the major causes of death and disease, reducing the need for expensive healthcare in the first place, and keeping people healthier longer. Building on food policies that work, rather than tearing them down, would be a good place to start."

The U.S. Department of Agriculture issued new rules earlier this month that blasted the poultry industry for treating farmers unfairly and pitting them against each other.

While farmers own growing facilities, they must upgrade them according to companies' standards at their own expense.

The companies also control the prices of chicks and feed, which pinches profit margins.

But the new rules, which affect a range of meat industries, don't go into effect until after a 60-day comment period, which ends underÂ the new presidency.

The National Pork Producers Council has vowed to pressure the incoming Trump administration to kill the rules.

Food labeling requirements could also be on the chopping block. The president-elect took aim at the 2010 Affordable Care Act, which includes label requirements, during his campaign.

There have been scant details about what would replace the ACA, but business opposition to more label requirements could meet less resistance under the new administration.

Trump named Georgia representative Tom Price as his pick to head of the Department of Health and Human Services. Price voted for a bill to ban states like Vermont from labeling genetically modified ingredients.

Price's voting record on food issues includes voting against the Food Safety Modernization Act, which was meant to crack down on outbreaks of food-borne illness, opposing the Healthy Hunger-Free Kids Act to improve school meal nutrition, and co-sponsoring a bill that would allow convenience and grocery stores to opt out of menu labeling requirements.

With Trump's pick of CKE Restaurant CEO Andrew Puzder as head of the Labor Department, it's safe to say hopes of fast food workers for a $15 minimum wage are pretty much cooked.

Like many food industry figures, Pudzer has been an outspoken opponent of wage increases, saying they would increase food prices, kill jobs and hasten the robot apocalypse.

He is also against a Labor Department rule that would allow more than 4 million workers to qualify for overtime wages.

That rule was blocked last month by a federal judge who sided with businesses that said it would increase state government costs.

If the legal challenge doesn't hold, Pudzer would likely reverse that rule anyway along with other Obama administration protections for workers, such as the so-called joint employer standard, which aims to makeÂ it easier to hold corporations responsible for violations by contractors and franchisees.

Wenonah Hauter, executive director for Food and Water Watch, said in a release that a potential Pudzer appointment "raises disturbing implications for the safety of food industry workers, and by extension, the safety of our food system."