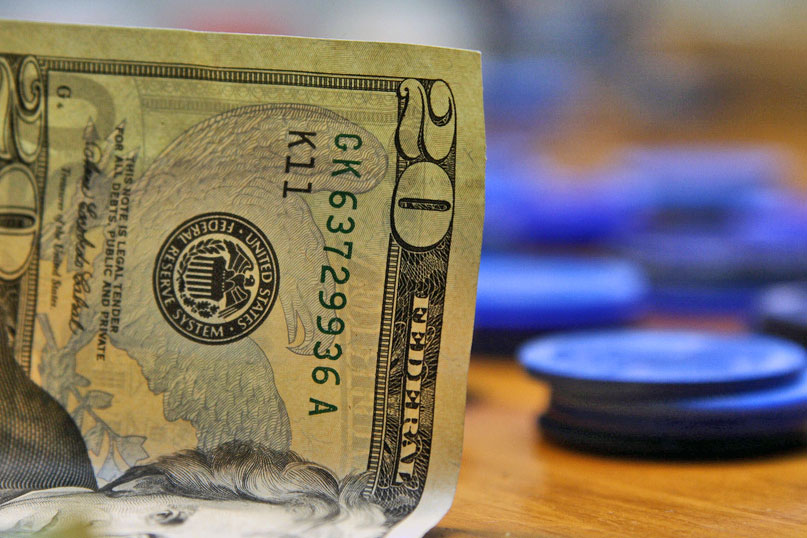 World food prices are high, a trend that severely impacts the nearly one billion people worldwide who are chronically hungry.

According to the World Food Bank, prices stabilized in July, but remain seven percent higher than they were a year ago.

Several factors are to blame for the hike, including the drought's impact on United States grain production this year, and countries moving towards more meat-heavy diets.

Is Speculation A Culprit?

Speculation may also be a contributor. As with other commodities, financial traders have traditionally bet on agricultural futures to hedge against unforeseen fluctuations in crop markets.

But deregulation has led to an increase in speculation, which, say some experts, may have actually produced recent spike hikes.

While supporters of speculation remind that correlation doesn't necessarily equal causation, in the wake of growing pressure from hunger advocacy groups, many financial institutions are beginning to wonder if agricultural speculation has become too much of a public relations liability to be worth engaging in.