Food Prices Expected To Spike, But Relief May Be In Sight 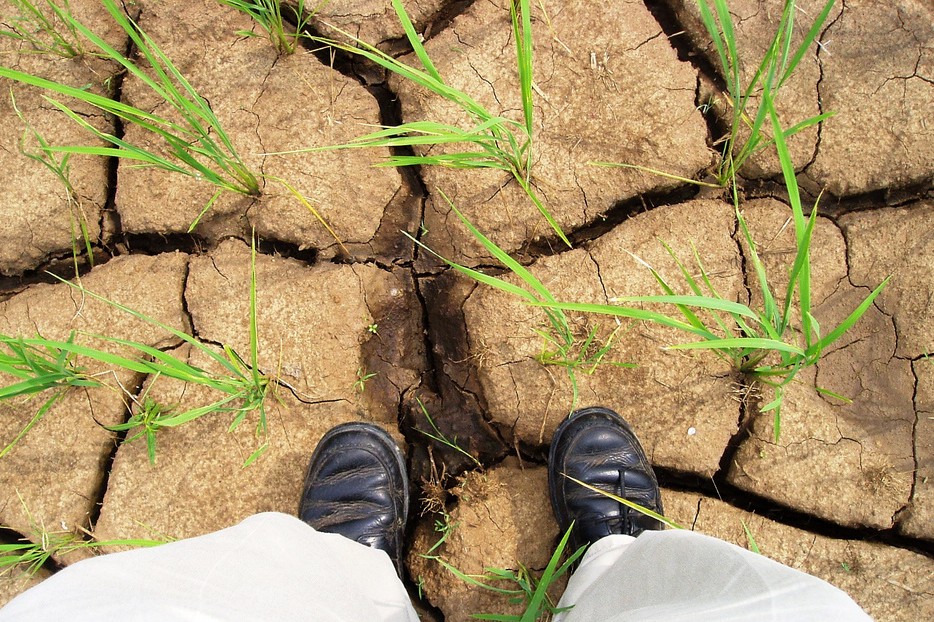 The current Midwestern drought is the most severe the region has seen in fifty years, and its effects on corn, soy and wheat farms have been devastating.

But the US is not the only place with meteorological problems.

The same goes for Russia, where the wheat crop has been devastated by flash flooding. Experts fear this may inspire the nation to decrease its wheat exports, tightening supply and raising prices the world over.

Thanks to all this weather weirdness, everything from bread to corn-fed meats is going to be more expensive.

Because having a lower income makes for a reduced ability to adjust to unexpected expenditures, spikes in the cost of food tend to impact poor nations more profoundly than richer ones.

In many developing countries, people are still in debt as a result of the 2008 and 2011 food crises. Economists fear the current spike could exacerbate the ongoing global economic slump.

Calm Beyond The Storm, Analysts Predict

There is some good news, however.

A survey of nine analysts predicted that although short-term food prices will almost certainly climb in the coming months, they will likely sink back down as much as 19 percent by the end of the year, as traders turn their sights southward in anticipation of 2013.