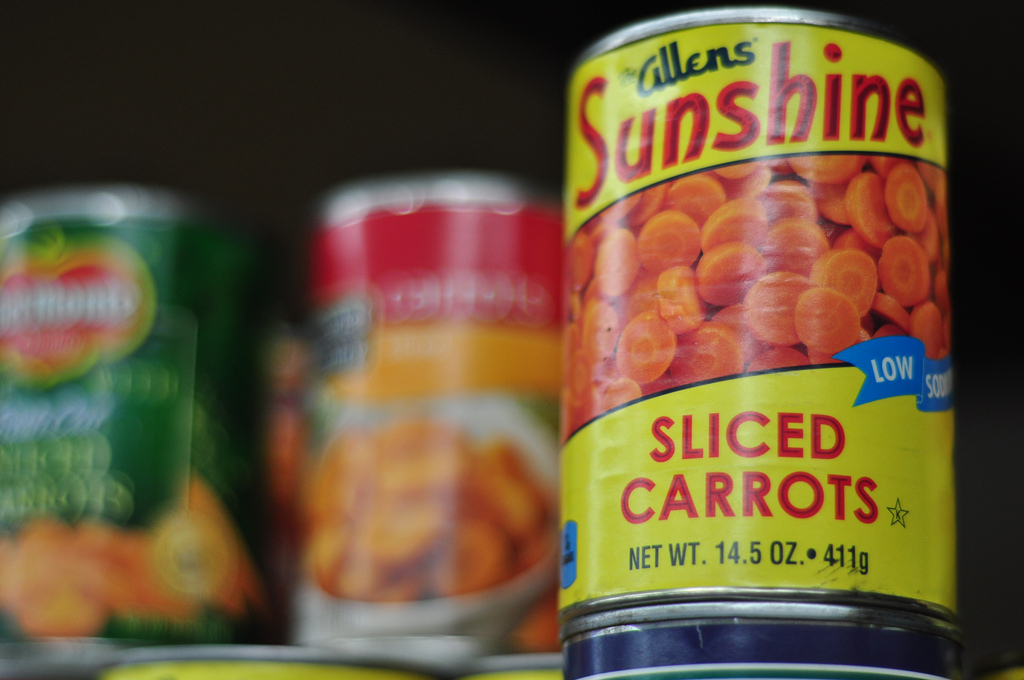 Food pantries across the country are seeing increased need this holiday season. Hunger advocates point to the cutsÂ to the Supplemental Nutrition Assistance Program (SNAP), whichÂ took effectÂ November 1, as one of the prime culprits.

The Los Angeles Times crunched the numbersÂ -- A family of four that had been receiving $668 a month is now eating on $36 less. In response, the Los Angeles Regional Food Bank is "working harder than ever," according to the paper.

On the east coast, the Bed-Stuy Campaign Against Hunger (Brooklyn, NY) ran out of produce and staple foods last week.Â Organizers called uponÂ the greater Food Bank for New York City for help stocking their shelves.

In Bloomington, Indiana, Vicki Pierce, executive director of the Community Kitchen of Monroe County says increase in demand started even before the cuts took effect.

This year alone, the Community Kitchen has seen a nine percent increase, and Pierce says she doesn't expect that number to fall soon.Â "As people get used to the changes in when food stamps are distributed, we expect need to stay high," she said.

More cuts to SNAP might be on the horizon, as the House version of the farm bill could cut as much as $40 billion more over the next decade.