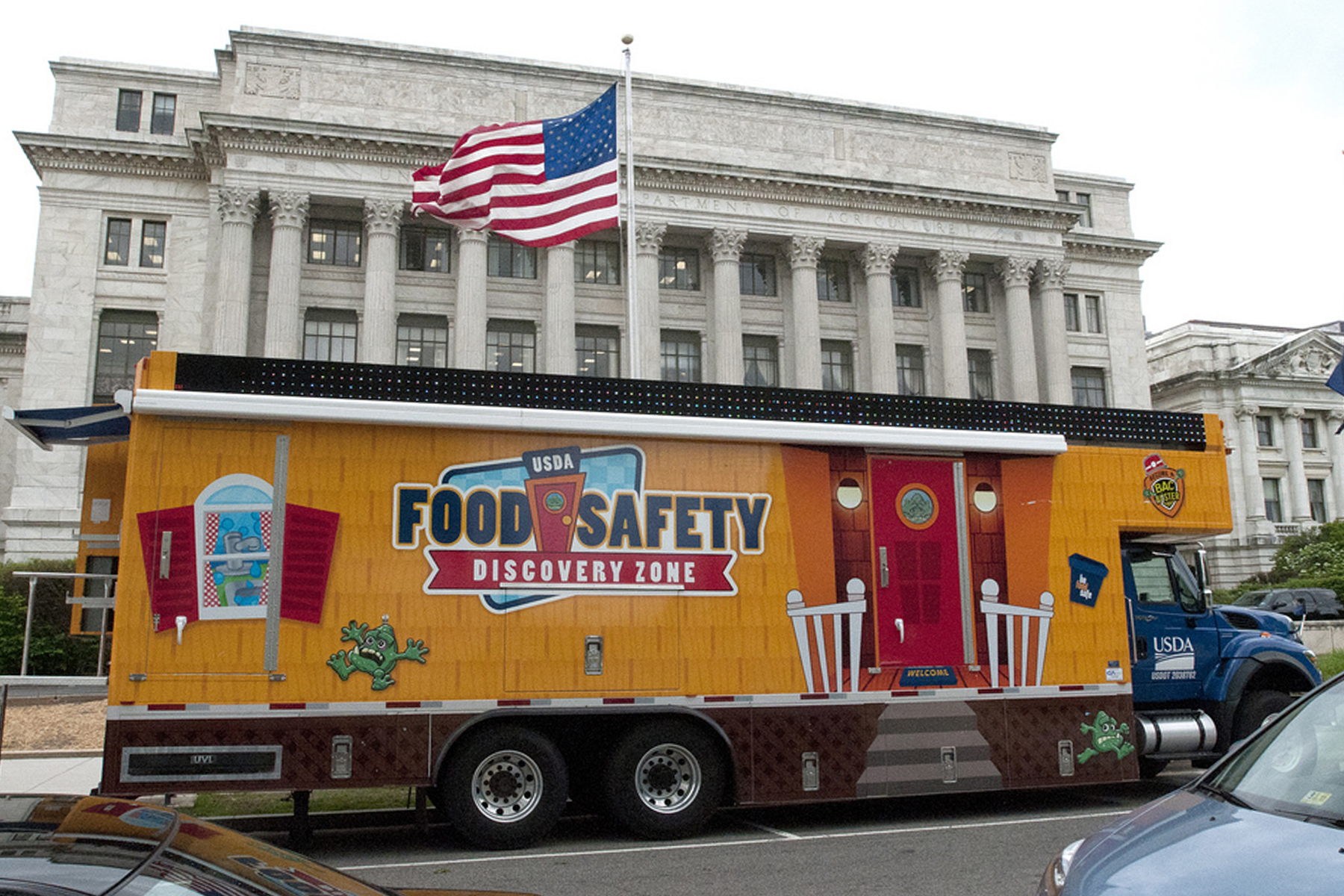 A Summer Of Recalls

The summer of 2011 has been one of ongoing food safety concerns and challenges both in the USA and abroad.

The FDA currently has 11 active food recalls related to contamination with bacteria or other "foreign material." The USDA currently has 16 active recalls due to bacterial contamination, "foreign material," production without inspection, or animal drug contaminants. These numbers do not include recalls issued for foods that have been mislabeled or misbranded, or those containing undisclosed allergens.

Amidst all the turmoil, consumers' main concern remains the need to keep their kitchens and families safe.

Notably, the main response of the FDA and the USDA to the ongoing issues of contamination is not to question standards and regulation processes for food production. Instead, they have placed the onus on consumers to protect themselves from food that was most likely contaminated before it reached their grocery cart.

On August 23, The New York Times commented on the unrealistic expectations imposed by government food safety guidelines for consumers. Dr. O. Peter Snyder, food scientist and food safety expert, comments that the constant changes in federal regulations can be self-defeating, and that the FDA food code is more conservative than is strictly necessary for safe food handling.

Good For Customers, Good For Business

On the other end of the spectrum, Gale Prince, dubbed the "Dean of Product Recalls" and former head of food safety for Kroger Co., stresses the need for corporations to take responsibility for food safety concerns.

Prince points out that there has been a 400 percent increase in recalls in the produce industry between 2007 and 2010. This has to do, in part, with increased scrutiny, better detection methods and changes in consumer preferences (which result in, for example, the combination of leafy greens in salad mixes, increasing the number of products that must be recalled even if only, say, a single type of lettuce is contaminated; it can also make it more difficult to identify the source of contamination).

Despite all of this, Prince says, "Things that have never been a problem before are now." For instance, incidences of food-borne illness are increasing.

And companies have a responsibility to oversee food safety, rather than delegating the work to regulators or customs officials. Not only is this a moral mandate in the interest of protecting consumer safety, it's one that makes good business sense.

Recalls can cost upwards of $50 or even $100 million dollars, not including litigation, lost business and damage to the affected brand.

But the complaint that the government's response to food safety concerns has over-emphasized the role of the consumer may be misguided.

While the Food Safe Families ("Cook, Clean, Chill, Separate") campaign may have been the highest-profile of recent USDA/FDA responses to foodborne illness, it is by no means their only response. Recent remarks from Agriculture Secretary Vilsack have emphasized recent increases in poultry safety standards and movements towards incentivizing industry to take steps toward preventing the spread of contamination. He points out that the current administration has banned the sale of non-ambulatory cattle (cattle that are too sick to walk) for human consumption.

While Vilsack does not, in his remarks, discuss the apparent emphasis on consumer practices, he seems to imply that strong safety guidelines for the home are not a substitute for strong regulation, but rather the final gatekeeper, designed to catch anything that might still clear the earlier hurdles.