Where's The Food This Election Season? 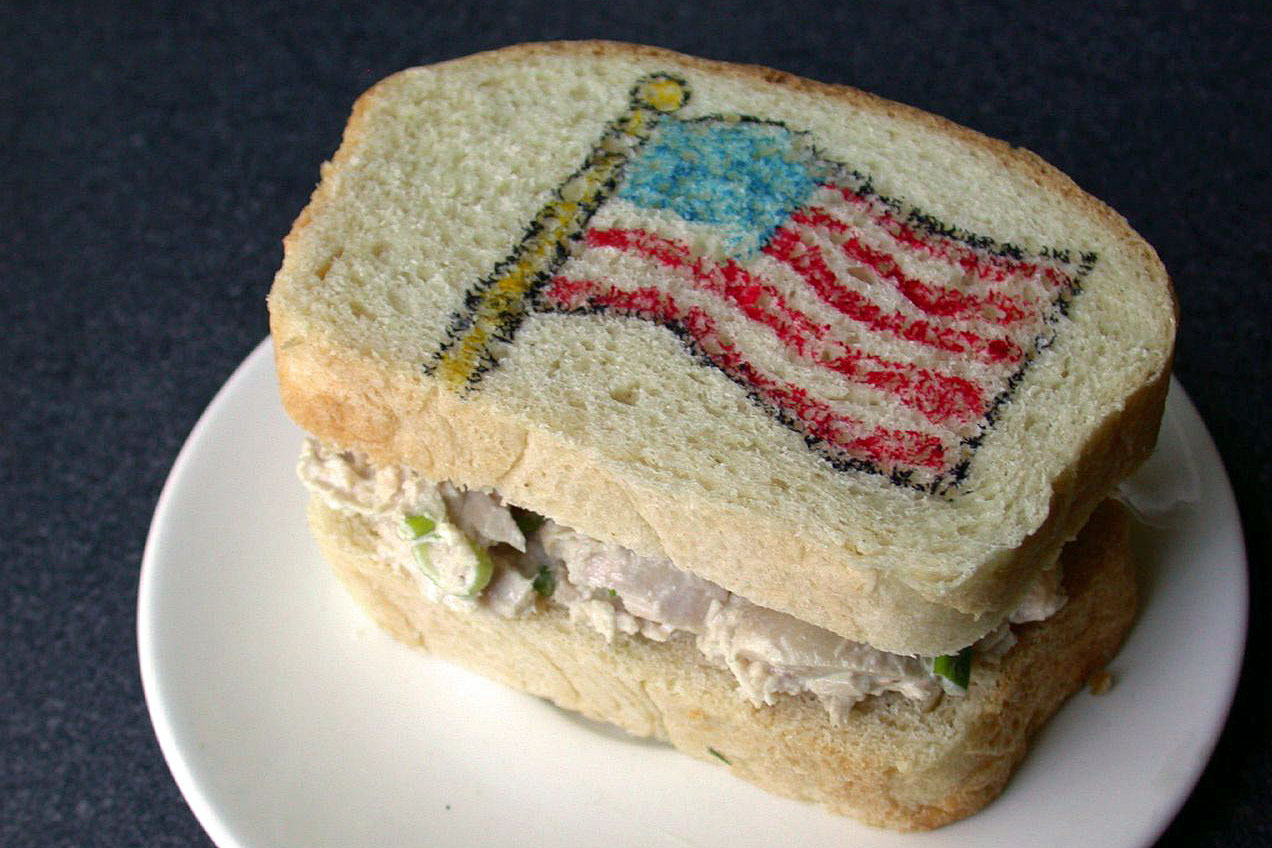 Christine Barbour is a Senior Lecturer in Political Science at Indiana University where she teaches The Politics Of What's For Dinner. She came into the Earth Eats' studio to talk about food stamps, the recent demise of the farm bill and what she thinks the lack of a food conversation means.

Annie Corrigan: The farm bill expired on September 30 and there's currently no farm bill on the books because Congress went on recess before the new one passed. The first question is why did the farm bill not get passed?

Christine Barbour: Since 1965, only one farm bill has actually passed on time and that was in 2002. So, this is not unusual.

The attention I've given to the farm bill is couched in presidential election terms, because I think that's how you have to understand it. It didn't get passed because this is an election year. Normally there is a lot of bipartisan consensus on passing the farm bill because democrats and republicans alike have farmers in their districts.

The farm bill is really about supports to farmers. Even food stamps are an agricultural support as opposed to a poverty measure. They're not really designed because we care about poor people, they're designed as a way to bolster the market for our farmers.

We're normally pretty good with our farmers. You can imagine why. It makes good sense to have farm supports because we don't eat if we don't have food, and farming is an uncertain business. But big industry groups have gotten their teeth into really pretty nice deals. They don't want to let go of them.

AC: Personally my food life hasn't changed at all.

CB: The first reason you haven't noticed is first of all it probably doesn't have that much to do with your direct life anyway. The food stamp program gets funded from other sources. Food subsidies continue, $5 billion worth. There are some programs that will stop in January if it doesn't get passed. One of the big debates in the bill is which crops get subsidized, which ones are going to get the money. That won't affect your life all that much other than you're paying for it.

AC: You mentioned food stamps, so let's talk about that. That was one of the gigantic sticking points. The Senate's version would cut $4.5 billion and the House's version would triple that, cut $16 billion. But you say food stamps are funded other places, away from the farm bill?

CB: In lieu of a bill being passed, the program won't shut down. If the bill's not passed, it doesn't mean curtains for food stamps. That's not a backdoor way where you could end the program.

AC: Look ahead to when Congress comes back. What does the farm bill look like? When will it pass? Will it pass?

CB: I don't know the answer to your question. There are different theories on what might happen.

The Lame Duck Congress has a lot of really important things to worry about -- the whole fiscal cliff that's looming. The farm bill is not that urgent. They passed some sort of stop-gap which basically propped up some favored livestock industries. It's not going to be cataclysmic if it doesn't pass right away. It would be cataclysmic if all those tax cuts come to a sudden end and the sequester goes into effect because we haven't come up with any sort of budget deal.

So, regardless of who's elected, the next couple of months probably are going to be pretty busy.

AC: Maybe we should talk in mid-December to get an update!

AC: Would you like to see food be more of an issue during this election season?

People talk about hierarchies of needs. We were worried about getting food on our tables and feeding our families. Then, once we got into an era of plenty, we moved to an era of post-material values, where we started voting our religion, we started voting other kinds of values because we had the luxury of not having to worry so much about those basic needs. Right now, we're still sort of worried about our basic needs.

The food thing... Sure, I'd love to see it, but I don't think anybody cares, if you want to know the absolute truth.

There are waves and counter waves. I was thrilled that Michelle Obama took on food as a subject. I think that there's so much more popular awareness -- I see it at a local level. But I don't see national politics as necessarily setting a trend. Meaningful food reform has to come from the ground up anyway.

AC: Thanks for coming in!