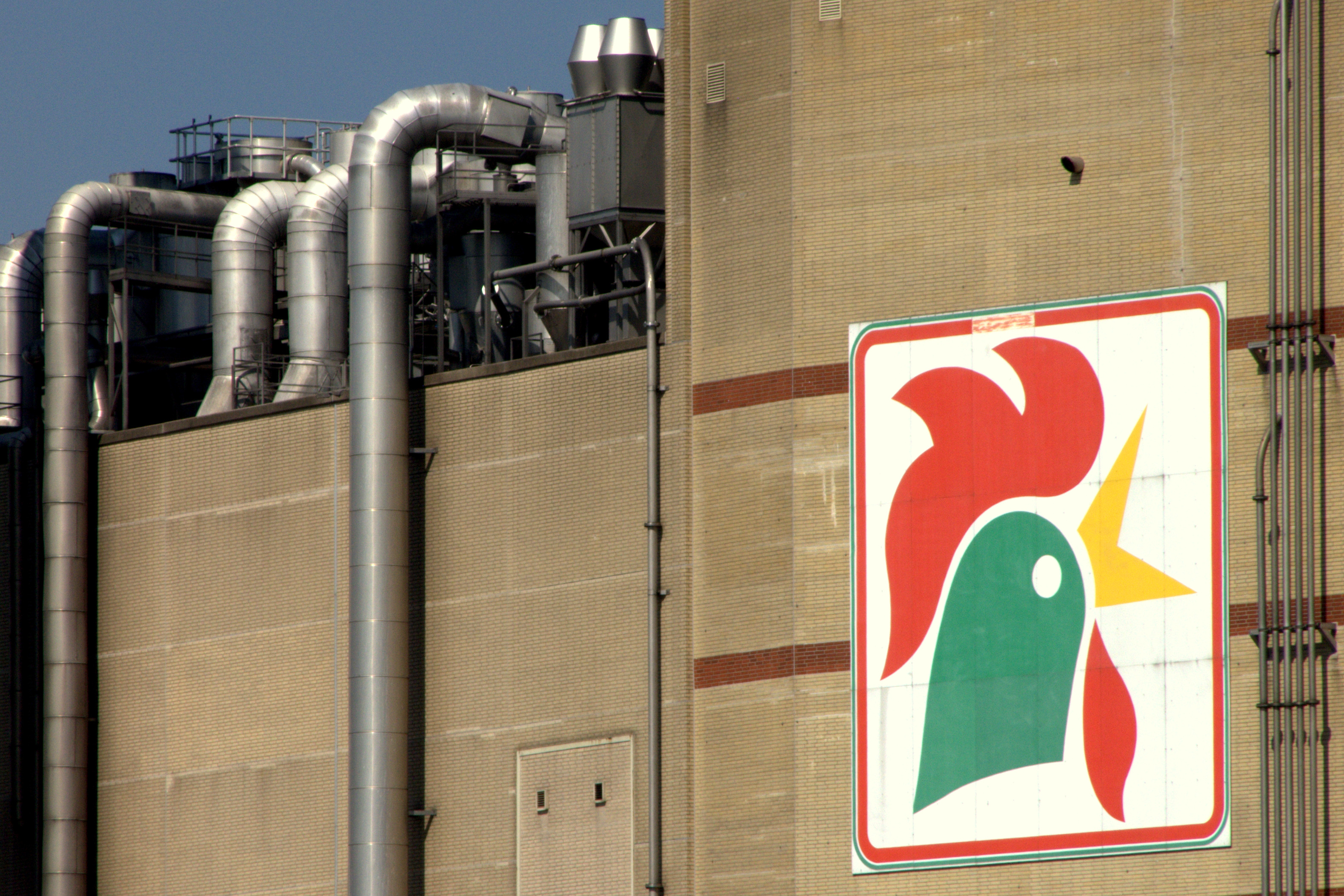 One State To Rule Them All

With no federal GMO label law in place, big food companies are announcing they'll change their labels nationwide to comply with a law in Vermont that's set to take effect in July.

The Senate failed to pass a label law earlier this month that would have made the labels voluntary.

One by one, General Mills, Kellogg's, Mars and ConAgra announced they would start labeling products with genetically modified ingredients nationwide â€“ if Congress can't pass a federal law by July.

The companies say it would be too expensive to make special labels for only one state.

All have maintained that GMO foods are safe and push for a single national standard that would be voluntary.

Campbell's Soup announced in January that it would start labeling foods produced with genetic engineering in all 50 states. The company breaks ranks with the others in supporting mandatory labels and pledging to add GMO labels no matter what happens in Washington.