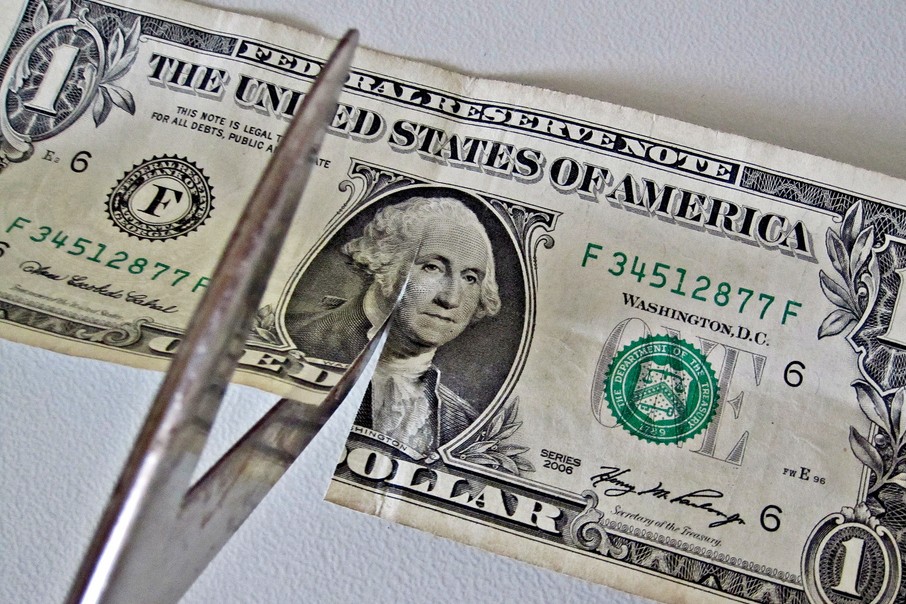 The House of Representatives Committee on Agriculture voted on Wednesday to cut food assistance programs by $33 billion over the next ten years.

The measure is not expected to survive in the Democratic-controlled Senate.

Representative Paul Ryan (R-WI) drafted a budget plan that was passed by the House of Representatives on March 29Â and again on April 17.

It directed six committees to find $261 billion in savings over the next ten years, with much of the fiscal cutting power bestowed upon the Committee on Agriculture.

While Ryan anticipated savings would come from rolling back controversial farm subsidies and crop insurance, the committee took aim at food assistance instead.

Monthly benefits for a family of four would be also reduced by almost $60 on average -- a negation of increases enacted in 2008 as part of President Obama's economic stimulus plan.

Democrats bristled at the Republicans' preference for pushing domestic spending cuts over defense cuts, calculated tax increases or changes to the subsidy program.

"We'd rather pay farmers millions of dollars not to grow crops than to feed children," said Rep. Marchia Fudge (D-WI).

Agriculture panel chairman Frank Lukas (R-OK) countered that a more streamlined system will strengthen the program. "When families fall on hard times, SNAP is a valuable resource that helps ensure no one goes hungry," he said. "But in the current economic environment we need to ensure that SNAP benefits are going to those families that truly need support."

Republicans have pointed out that the Democrats targeted food assistance programs in 2010 to pay for other legislation.

President Obama has sought to reverse those cuts in his proposed budget for 2013.