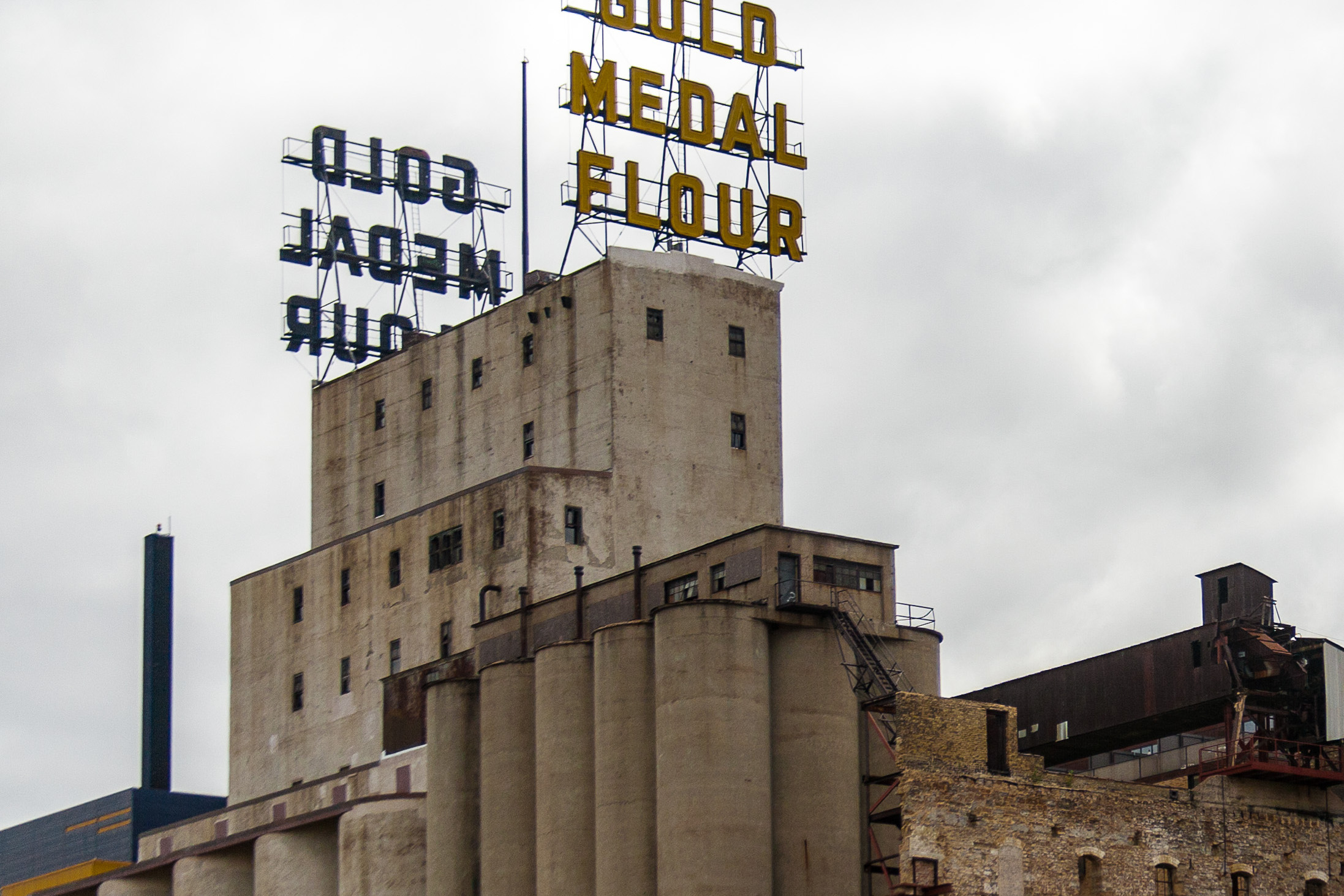 A recall from flour giant General Mills expanded this week from 30 million pounds to a total of 45 million due to an E. coli outbreak spanning 21 states.

The first recall was announced in May and grew for the first time at the beginning of July.

46 people have been infected so far, sending 13 people to the hospital.

Those cases are linked to people eating or handling raw dough or batter.

A list of recalled products, package sizes and production dates can be found on the Centers for Disease Control website.

Meanwhile, U.S. Department of Agriculture officials this week announced the recall of 2,600 pounds of beef from Colorado-based Ranch Foods Direct due to suspected E. coli contamination.