Do You Really Know What Fish Is On Your Plate? 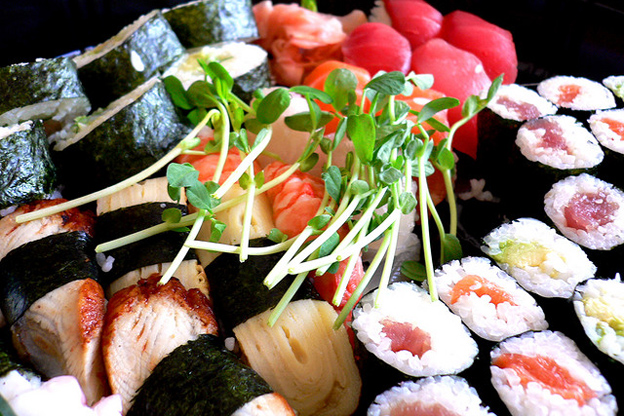 Something is fishy in Massachusetts.

Reporters from the Boston Globe undertook an investigation to see if the fish you order turns out to be the fish you eat.

A Fish Is A Fish?

They took 183 samples of fish from 134 sites and tested them to see if they were the fish they were marketed as. 48 percent were not.

So what is that "white tuna" you ordered?

"White tuna and escolar are the same species,'' Boston's Goldwell Trading Corp.'s Kenny Zheng says. "We use both names.''

Escolar, a cheaper fish by about 20 percent, has been known to cause gastrointestinal issues, and the Food and Drug Administration advises against its sale.

How Can This Happen?

Some importers and restaurants knowingly mislabel cheap fish as more expensive fish, the for the most part, the consumer is unaware.

Selling a cheaper fish as a pricey one isn't all deception -- imports may be translated incorrectly, or suppliers may genuinely not understand the differences between species of fish.

The lack of USDA oversight on imports may be to blame. Domestic products are much more closely scrutinized. Some states take matters into their own hands, like Florida, where mislabeling fish can mean losing a restaurant license.

What do you think? Will this effect your consumption of sushi? Tell us below!