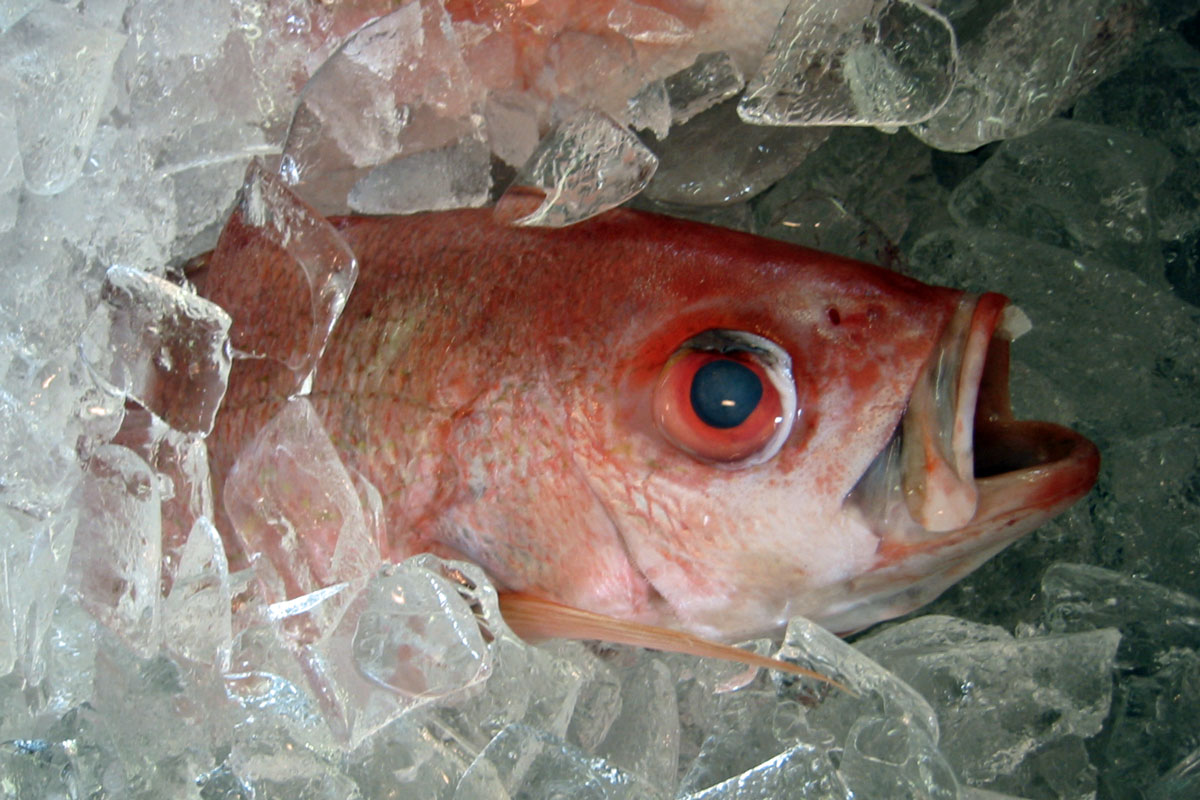 In the days following Tokyo's successful bid for the 2020 summer Olympics, scrutiny has fallen on the safety of the Fukushima region.

South Korea announced it has banned fish imports from the Fukushima region over concerns of radiation levels.Â Water used to cool nuclear reactors leaked in July, prompting fears of contamination.

Tokyo Electric Power Co (Tepco)Â said it had tested waters earlier this week and found high levels of radiation -- 2,200 millisieverts. Chairman of Japan's nuclear regulation authority Shunichi Tanaka fired back, arguing that, although true, millisieverts were the incorrect unit of measurement for safety and radiation. Most of the radiation was beta rays, less dangerous to humans than gamma rays, the agency said.

Tepco filed for bankruptcy, but continues to remain in charge of power operations in the area.Â Japan has said it would continue to support the company in order to get Tepco to clean up its reactors.

South Korea isn't the only country to ban food from Fukushima. China has held a ban in place for dairy, vegetables and seafood from the region since the meltdown in 2011.