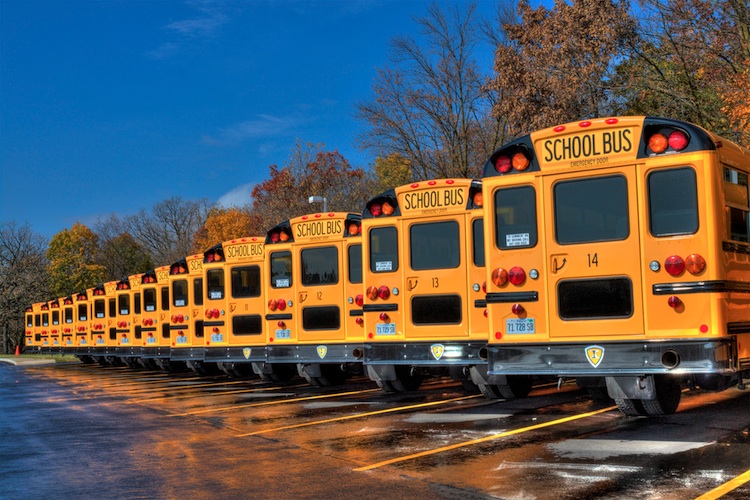 The Kids Aren't All Right, But They Are Doing Better

According to the Robert Wood Johnson Foundation (RWJF), several American cities are reporting declines in childhood obesity rates for the first time in decades.

Areas showing improvement include metropolises like New York City, Los Angeles, and Philadelphia, as well as smaller cities like Kearney, Nebraska; Anchorage, Alaska; and other cities in California.

Mississippi, which had the highest rate of childhood obesity in the country in 2010, has recorded a statewide reduction of 13.3 percent.

Unfortunately, the improvement is not distributed evenly across all segments of the population. In Mississippi, for example, obesity dropped only among white students.

Even in places like New York City, where declines were reported across all demographics, declines were smallest among African-American, Hispanic and low-income children.

Philadelphia is the only city to have shown significant improvement in reducing some demographic disparities. The city's most significant declines in obesity have been among African-American men and Hispanic women.

Experts stress that their descriptive studies make no claims as to why youth obesity rates are declining in these places. They do, however, offer hypotheses that center around cities' and states' pro-activity when in comes to curbing youth obesity.

New York, for example, requires chain restaurants to publish calorie counts on menus. And in Philadelphia, The Food Trust has worked to address the problem of food deserts since 1992.

Mississippi has set nutritional standards for food and drinks sold in school vending machines while increasing the minimum weekly requirement for physical education.

Time will tell if the downward trend is here to stay.