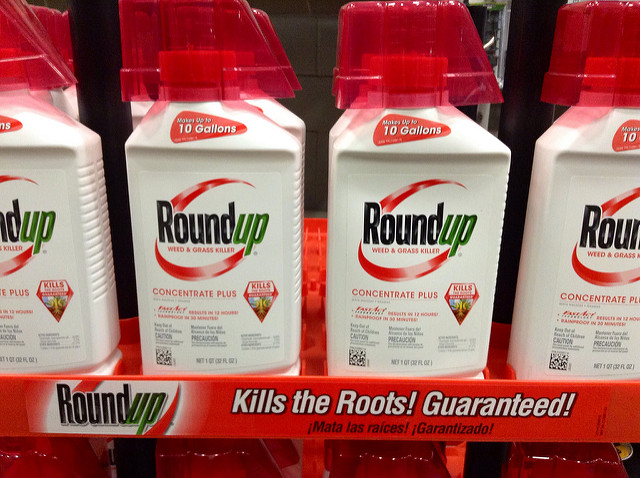 Multiple government agencies slowed the release of a safety review of glyphosate, according to newly released emails.

The emails, obtained by Freedom of Information Act requests, show that EPA officials worked with Monsanto to stall the release of a glyphosate toxicology profile by the Agency for Toxic Substances and Disease Registry.

A rundown of EPA and Monsanto email communication was published in a Huffington Post article this week.

In the emails, Monsanto and EPA officials called the ATSDR report “duplicative,” citing a simultaneous preliminary risk assessment by the EPA itself that has also yet to be released.

A separate EPA cancer assessment report said that said glyphosate was not likely to cause cancer.

The timing of the ATSDR report was precarious for the agrochemical company. During the same year, The World Health Organization's International Agency for Research on Cancer released their own report calling glyphosate a “probable human carcinogen.”

Just last week, a California man won a $289 million lawsuit against Monsanto, after a jury found that the glyphosate in Roundup was a substantial factor in causing his rare form of cancer. There are thousands of similar lawsuits against Monsanto pending across the U.S.

Reports released this week also of trace amounts of glyphosate in common oat and wheat products, including Cheerios.

The ATSDR said this week that the review it started in 2015 is still not complete, but that it anticipates issuing a draft glyphosate toxicological profile by the end of this year.