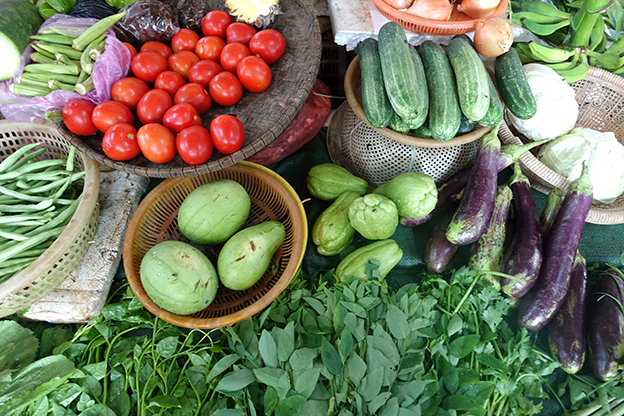 The Food and Drug Administration released guidelines for produce imported from around the world to ensure it meets U.S. health and safety standards.

As part of the Food Safety Modernization Act, the set of rules governing produce will help catch issues in the food supply before they occur, instead of after illness develops.

There are three sets of rules -- the Produce Safety rule, the Foreign Supplier Verification Programs rule, and the Accredited Third-Party Certification rule.