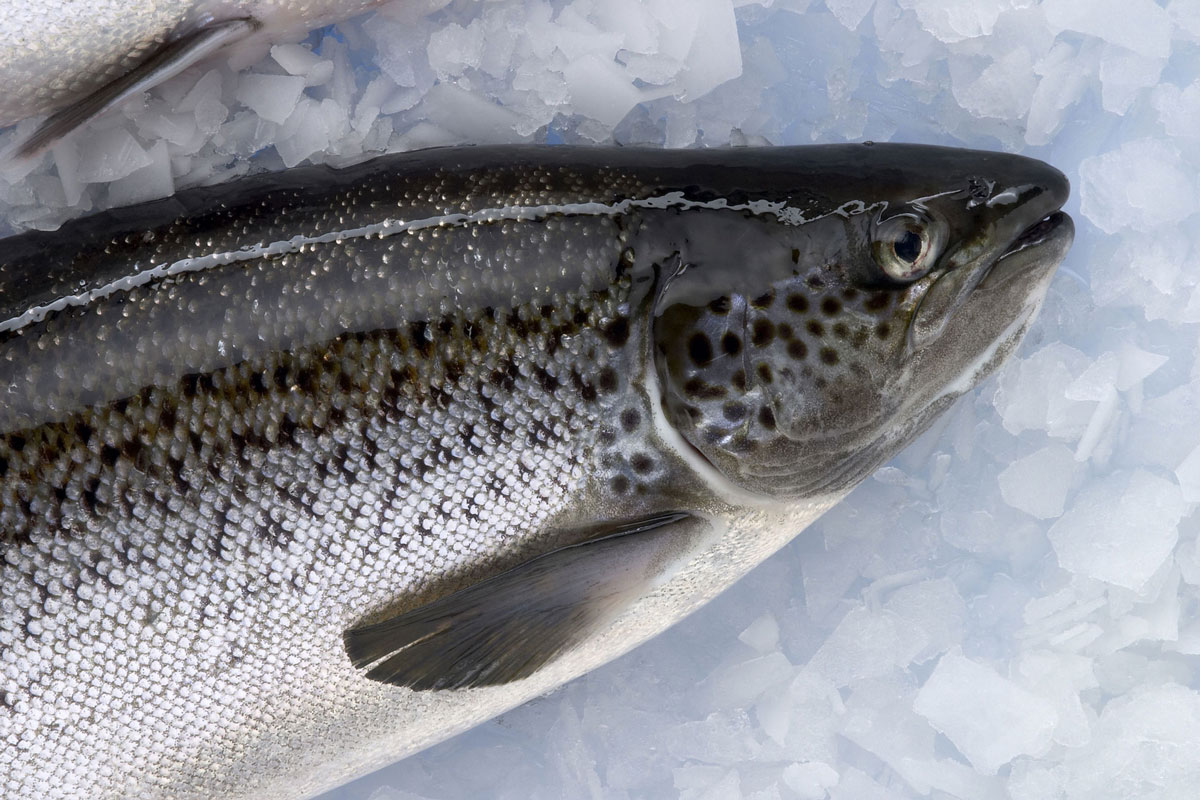 The first genetically engineered animal has been approved by the Food and Drug Administration for human consumption in the United States.

The FDA announced today after years of debate that the genetically engineered salmon developed by AquaBounty Technologies is cleared for market. How long it will actually take to get to supermarkets is another story.

The genetically engineered salmon is created by combining genes from two edible fish to create a salmon that grows faster and with 25 percent less feed. AquaBounty has said it might take years to grow enough salmon for market.

Supermarkets have already resisted the fish, some saying they won't carry the product.

Then there is the issue of how to label it -- as it stands currently, the United States does not require genetically engineered crops to be labeled.

AquaBounty is pushing to simply label the salmon as "Atlantic salmon," though it's likely to meet debate.