FDA Announces Plan To Curb Antibiotic Use In Animals 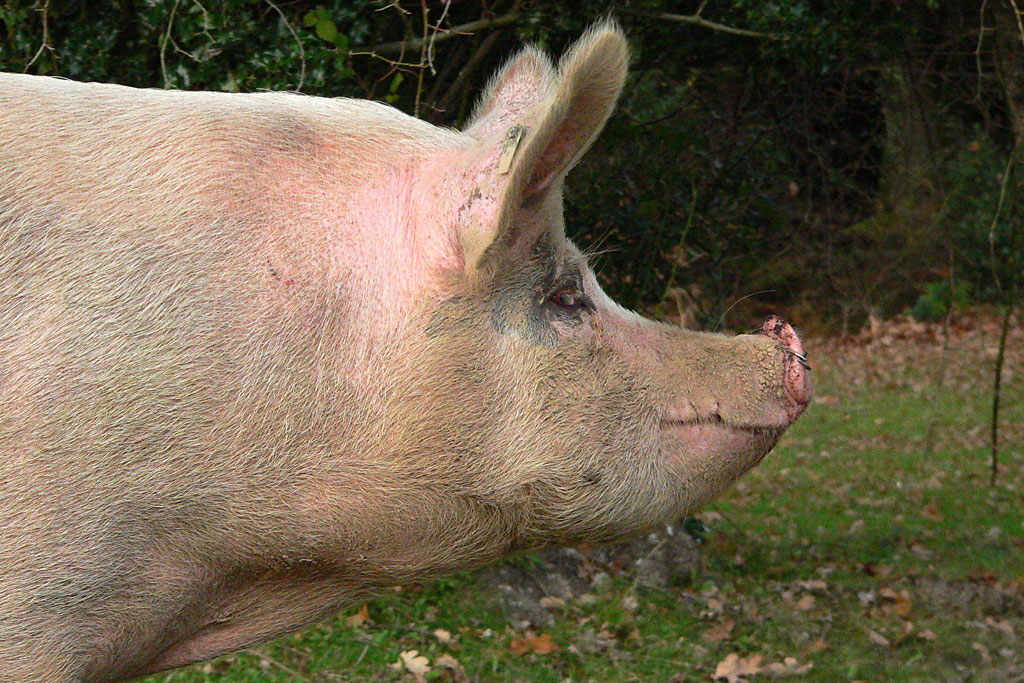 The Food and Drug Administration announced Wednesday it would place limits on how antibiotics can be used to treat animals.

This is the most significant step the FDA has taken in 20 years to combat the indiscriminate use of antibiotics on livestock.

Antibiotics, which cause animals to increase in body mass, are typically added to animal feed to produce a meatier product.Â The new guidelines ban the use of antibiotics for animal growth. Farmers would still be allowed to useÂ antibiotics for medicinal purposes, but wouldÂ need to a acquire a veterinary prescription.

Antibiotic resistance in the United States has been soaring, with superbugs causing 23,000 American deaths annually. Many blame drug ineffectiveness on theÂ rampant use of antibiotics in animal diets.

The FDA aims to tighten antibiotic circulation by asking pharmaceutical companies to label their drugs with its appropriate uses. They have 90 days to comply with the new labeling system, and three years to implement the prescription rules.

While some applaud the changes as a step in the right direction, people on both sides of the debate question the effectiveness of the guidelines.

Some critics argue the permitted use of antibiotics for medicinal purposes creates a loophole in the FDA's new mandates. Farmers could continue to use the same amount of antibiotics to prevent sickness, they claim.

Conversely, others claim there is no proven link between human superbugs and antibiotic use in animals.Â Dr. Mark Hilton,Â Professor of Food Animal Production Medicine at Purdue University, says the overuse of antibiotics by humans is the real reason for our growing resistance to drugs.