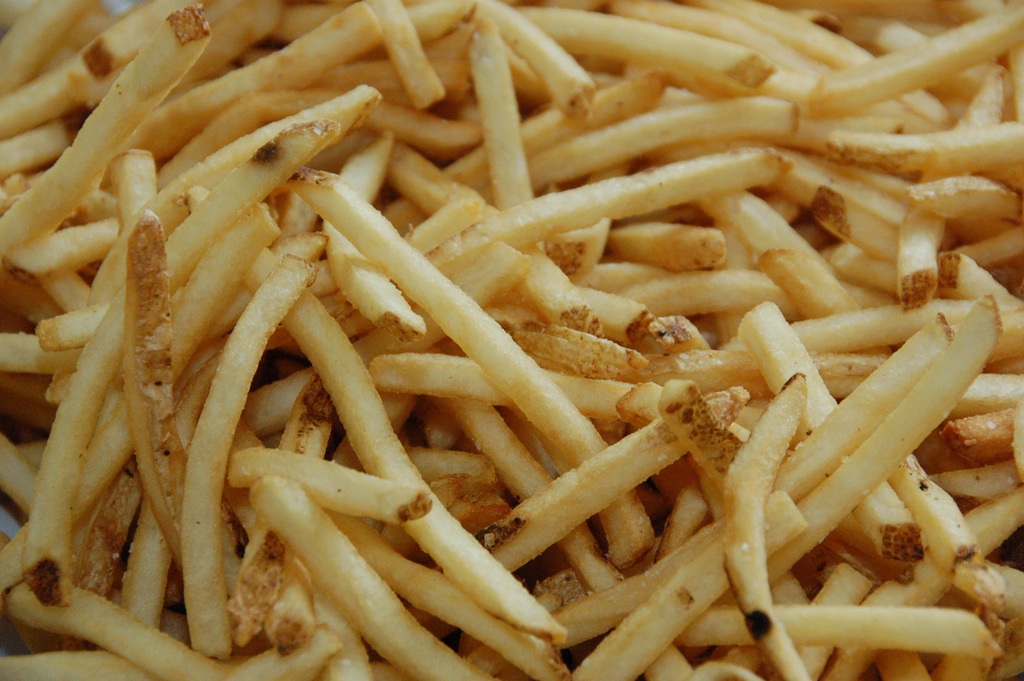 New York Communities for Change helped organize the strike, arguing that workers are unable to live on the low wages paid in fast food, and that workers were offered no benefits.

New York City's fast food sector has grown 55 percent in the past 12 years. However, workers say pay has not kept pace.