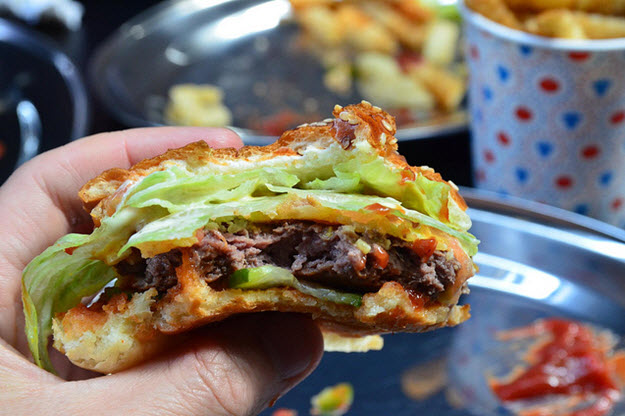 Too much fast food can be hard on the heart, but also on the brain.

A new study released in the journal Clinical Pediatrics found correlation between fifth graders who consumed fast food four or more times a week and decreased test scores in math, science and reading once those students grew to eighth grade.

Ohio State University researchers tested 11,740 fifth graders on their food consumption. Those who reported eating fast food four or more times a week showed a 20 percent decline in scores in all three subjects by the time they were tested again in eighth grade. The students who reported eating fast food one to three times a week still lagged in math.

Researchers tried to control for other lifestyle factors that may influence development, including exercise, television consumption, other foods they ate, their family's socioeconomic status, neighborhood and school.

The study did not try to figure out why the correlation was happening, but researchers theorized that fast food lacked nutrients essential to development, like iron, while diets high in fat and sugar have been shown to impair learning.