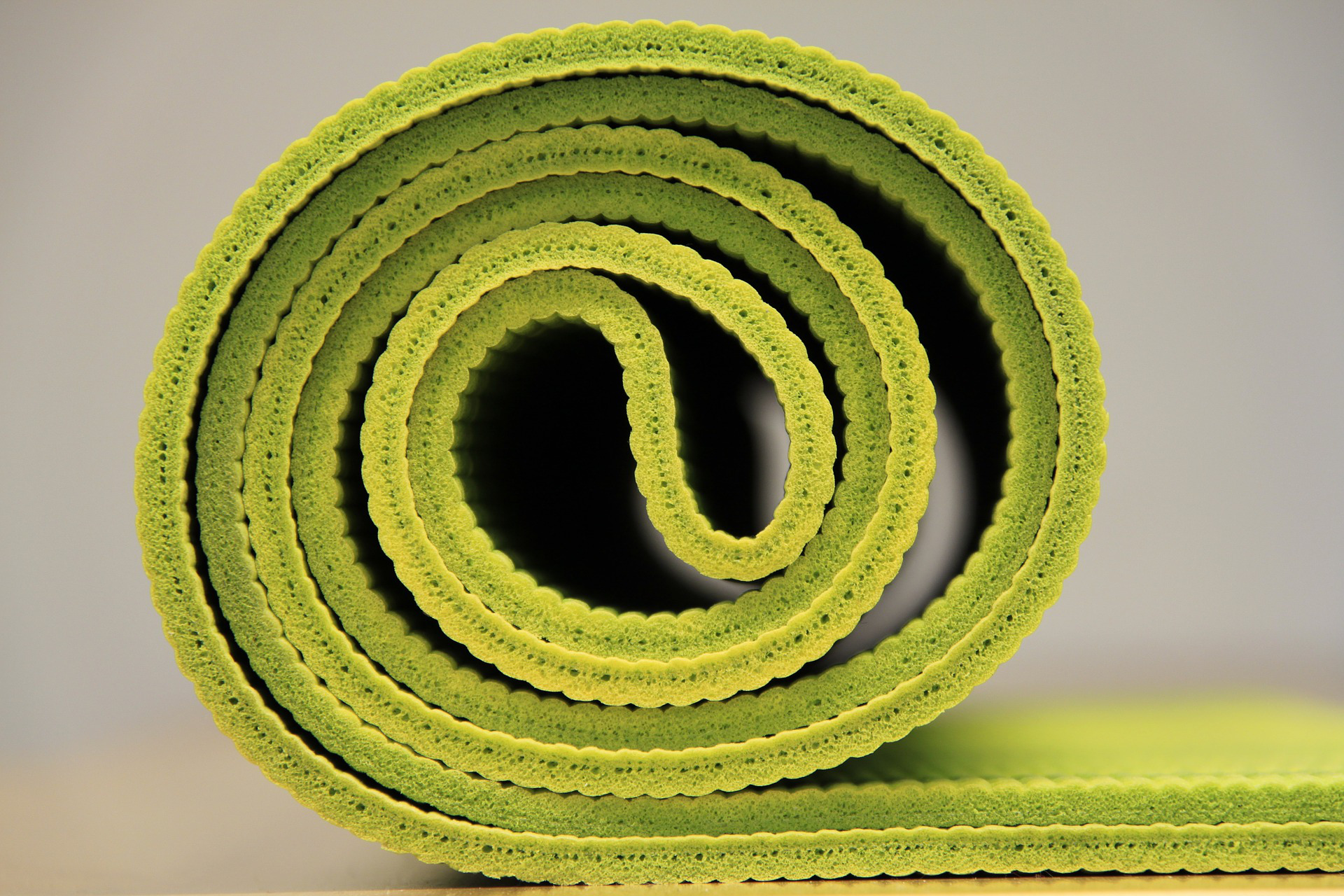 In 2014, Subway announced it would remove an additive from its bread after a foodÂ blogger sparked a consumer uprising.

Azodicarbonamide (ADC), a foaming agent that makesÂ products spongier, is also used in some foods â€“ including bread - to improve texture.

ADC is not approved for use in the European Union or Australia, but considered safe in small amounts by the U.S. Food and Drug Administration.

Vani Hari, a blogger known as Food Babe, gathered tens of thousands ofÂ signatures on a petition to get Subway to remove the stuff. It worked.

According to a report from Bloomberg, over the last two years McDonald's, Chick-fil-A, Wendy's, White Castle, and Jack in the Box have also stopped using it â€“ but with barely a mention in ads or press releases.

Brand experts toldÂ the news agencyÂ that companies could be trying to avoid associations with the "yoga-mat additive," while also avoiding the cross hairs of consumer campaigns.

A spokesperson for White Castle, Jamie Richardson, saidÂ that in quietly removing ADC from its breads, the restaurant took a "humble" approach instead of "patting ourselves on the back."

The World Health Organization has linked the chemical to asthma and skin irritations in factory workers exposed to high levels.

Consumer watchdog group Center for Science in the Public Interest cites cancer links in two breakdown chemicals that stem from ADC, and recommends against its use.

Another food safety advocate,Â Environmental Working Group, reported that ADC has not undergone extensive testing to determine its health effects on humans, so should not be allowed.

A skeptic of the anti-ADC campaign pointed out toÂ NPR in 2014 that many food ingredients also have industrial uses, including calcium sulfate - used to makeÂ tofu and other foods - whichÂ is also used to make drywall.