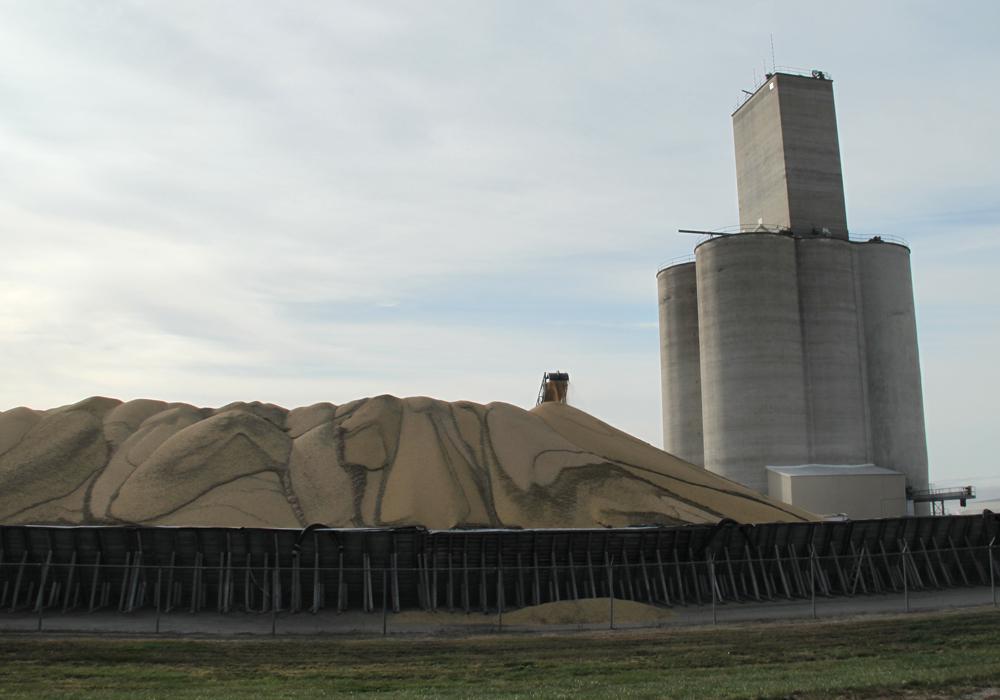 The trade war has come home to roost among U.S. farmers and ranchers whose livelihoods are targeted by tariffs from China, Mexico and Canada. The U.S. Department of Agriculture did something about it Tuesday, announcing it'll spend up to $12 billion in aid, including direct payments to growers.

While Ag Secretary Sonny Perdue said the three-pronged "short-term" fix shows that "other nations can't bully" producers, many U.S. senators and representatives from both sides of the aisle said it's not sufficient. Here's a roundup of reactions from the Harvest Public Media coverage area, in alphabetical order:

"Farm families I work for would rather have open markets than a government program. But, when those markets are closed, the government has a reason to step in and help.â€

â€œHard-working farmers across the Heartland don't want a government handout, they want the president to stop undermining their business with his trade war.

â€œWhile I'm glad to see at least some effort to reduce the damage of President Trump's trade war on our agricultural producers, for the President to claim credit for this is kind of like a Boy Scout saying he deserves a fire safety merit badge for throwing a cup of water on a fire he lit.

â€œWhen I talk to soybean farmers, corn growers and pork producers across my district, they're asking for a coherent and strategic trade policy that creates new export opportunities. During the last campaign, President Trump stood at the podium and said he'd â€˜end this war on the American farmer' - that's the exact opposite of what he's actually doing.â€

"We need a solution that provides certainty by protecting and expanding market access for our ag producers."

â€œThis is a start, but it's more or less putting a Band-Aid on a deep wound. I applaud the USDA for acknowledging the impact these tariffs have had on American producers, but this is only short-term relief, the main focus should still be on getting our trade agreements wrapped up!

â€œThe next step would be to couple this effort with opening new markets and finishing NAFTA, that's what I hope to see. No one wants to see government payments instead of markets, but we need to take care of producers as this administration works to end unfair trading practices and find a more permanent solutions.

â€œI think the message sent today by the USDA is for our farmers to hang on and believe in this administration, that our farmers are not being forgotten about."

â€œThis is a self-inflicted wound that borrowing $12 billion won't solve. Picking winners and losers is not sound policy and this money won't help many of the Missourians hurt by this trade war, including the laid off employees at Mid Continent Nail. We should get back to opening markets for our farmers and aggressively enforcing our trade laws.â€

â€œGiven the low prices farmers have been facing, the tariff situation is making things worse for producers as we speak. Trade remains the single best solution to the tough economy in farm country. I will look closely at the President's assistance proposal, but I hope that the Administration is also working to quickly resolve the tariff situation and restore the export markets our farmers, ranchers, and growers rely on.

"We need to work together to finalize and pass a Farm Bill for our producers. The Administration's announcement underscores the tough times we face in agriculture with low prices, surpluses, and uncertain trade circumstances. It is all the more reason to put politics aside and provide farmers and ranchers with a Farm Bill to give them certainty and predictability.â€

"The trade war is cutting the legs out from under farmers and White House's 'plan' is to spend $12 billion on gold crutches. America's farmers don't want to be paid to lose - they want to win by feeding the world. This administration's tariffs and bailouts aren't going to make American great again, they're just going to make it 1929 again."