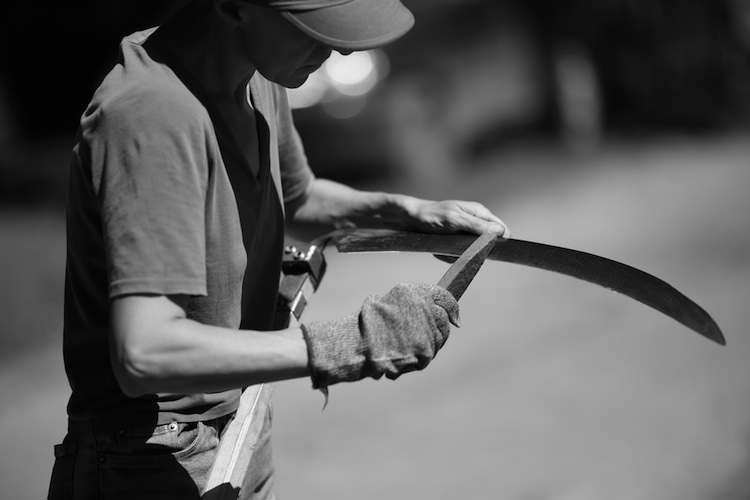 It is often claimed that the adoption of genetically engineered crops leads to reductions in pesticide and herbicide use.

The logic is straightforward: If scientists bestow plants with mutations enabling them to resist insects and weeds on their own, they won't need to be sprayed down with copious amounts of extra chemicals. This is a good thing since less spraying means less impact on the delicate ecosystems that border farmland.

There's just one problem. According to research published this week by University of Washington professor Charles Benbrook, industrial agriculture's herbicide applications haven't been diminishing at all. Instead they've been increasing, and at a considerable rate.

Why this counter-intuitive trend? One word says it all -- superweeds.

While it may be tempting to think of evolution as something that happened a long, long time ago, the forces of natural selection are actually still very much engaged in shaping species today.

So when farmers use herbicides in fields sown with seeds artificially engineered to survive the chemical stress, it's really nothing more than a modern form of evolutionary pressure -- pressure that gives weeds with naturally occurring herbicide-resistant traits a chance to thrive and pass on genetic material to future generations.

The end result? Legions of weeds that couldn't care less about an occasional misting of Roundup choke out your GM corn and soybeans anyway.

(This, by the way, is essentially the same process that produces drug-resistant bacteria.)

It's An Arms Race!

What Professor Benbrook found is that between 1996 (the year herbicide-resistant seeds first hit the market) and 2011, U.S. farmers responded to these new and more resilient weed strains by spraying crops with yet more pesticides -- 527 million more pounds of pesticides to be exact!

Farmers didn't just stick to the Roundup, either, but instead marshaled a number of other compounds in their campaign to save yields. One of these was 2,4-D -- an active ingredient in the now infamous defoliant, Agent Orange.

Meanwhile, biotech engineers have been working furiously to come up with the next generation of herbicide-resistant crop varieties. Indeed, the USDA is currently mulling whether or not to loosen restrictions on new varieties of corn and soy that are able to withstand 2,4-D applications.

Given the history of evolutionary feedback, deregulation may very well escalate the arms race. In the paper, Benbrook estimates 2,4-D use will go up by 50 percent should the USDA give the thumbs up to the new strains.