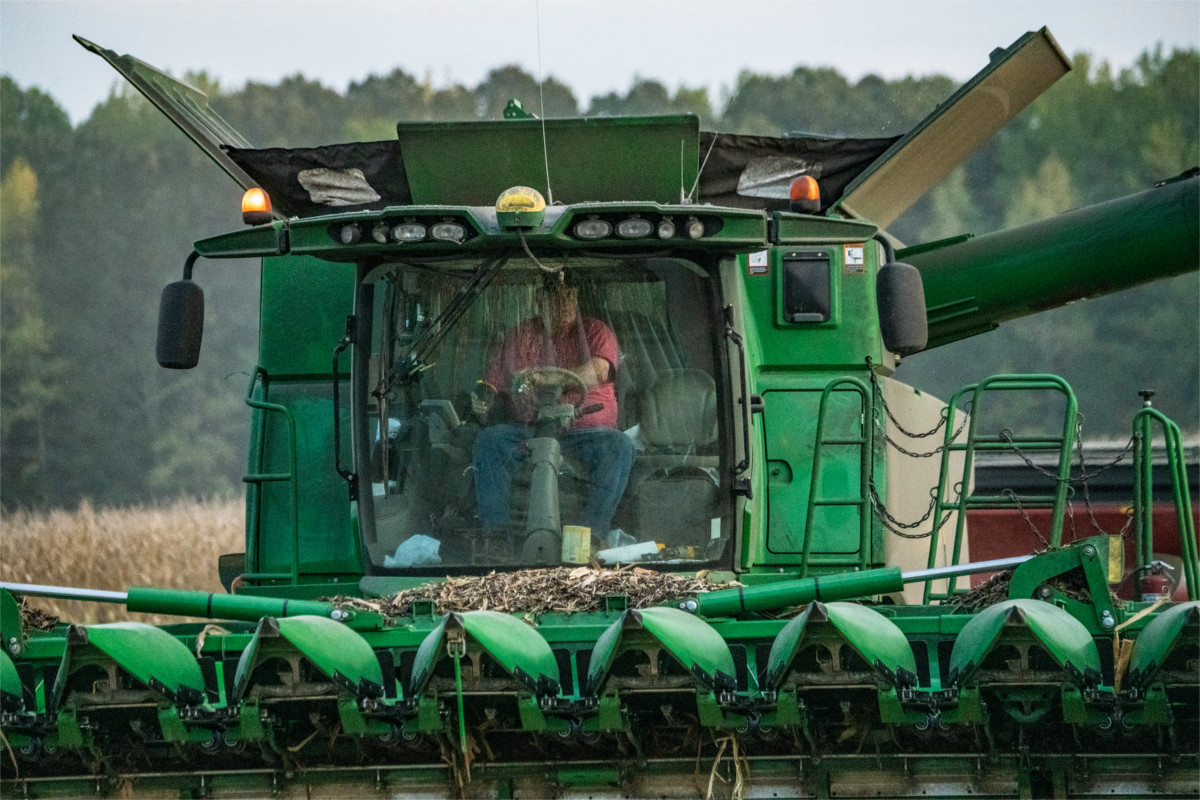 Propane carriers have faced long waits at fuel terminals, causing drivers to run up against schedule and load restrictions that keep the fuel from flowing into the Midwest. (USDA/flickr)

Spring flooding this year caused many farmers to plant later than usual, and that has pushed harvest season into the wetter months of fall.

Farmers use propane in grain dryers to reduce moisture levels in grain crops before selling to markets or storing. Soggy grain takes more energy to dry. Early cold temperatures have overlapped with the drying season, causing a spike in propane demand from homes and heated barns for livestock as propane-fueled grain dryers kick into gear.

The shortage does not affect the whole country, but unexpected demand has caused transport delays as propane tankers line up to reach the Midwest from other parts of the country. Corn-growing states depend on a network of pipelines, trains and trucks to keep the propane flowing.

A trade group, the National Propane Gas Association, told Reuters that harvest in Midwest states was 66 percent complete last week, which falls below the 5-year average of 85 percent at this point in the year.
Midwestern farm communities are already grappling with rising bankruptcy rates, declining income and flagging exports due to the U.S.-China trade war.