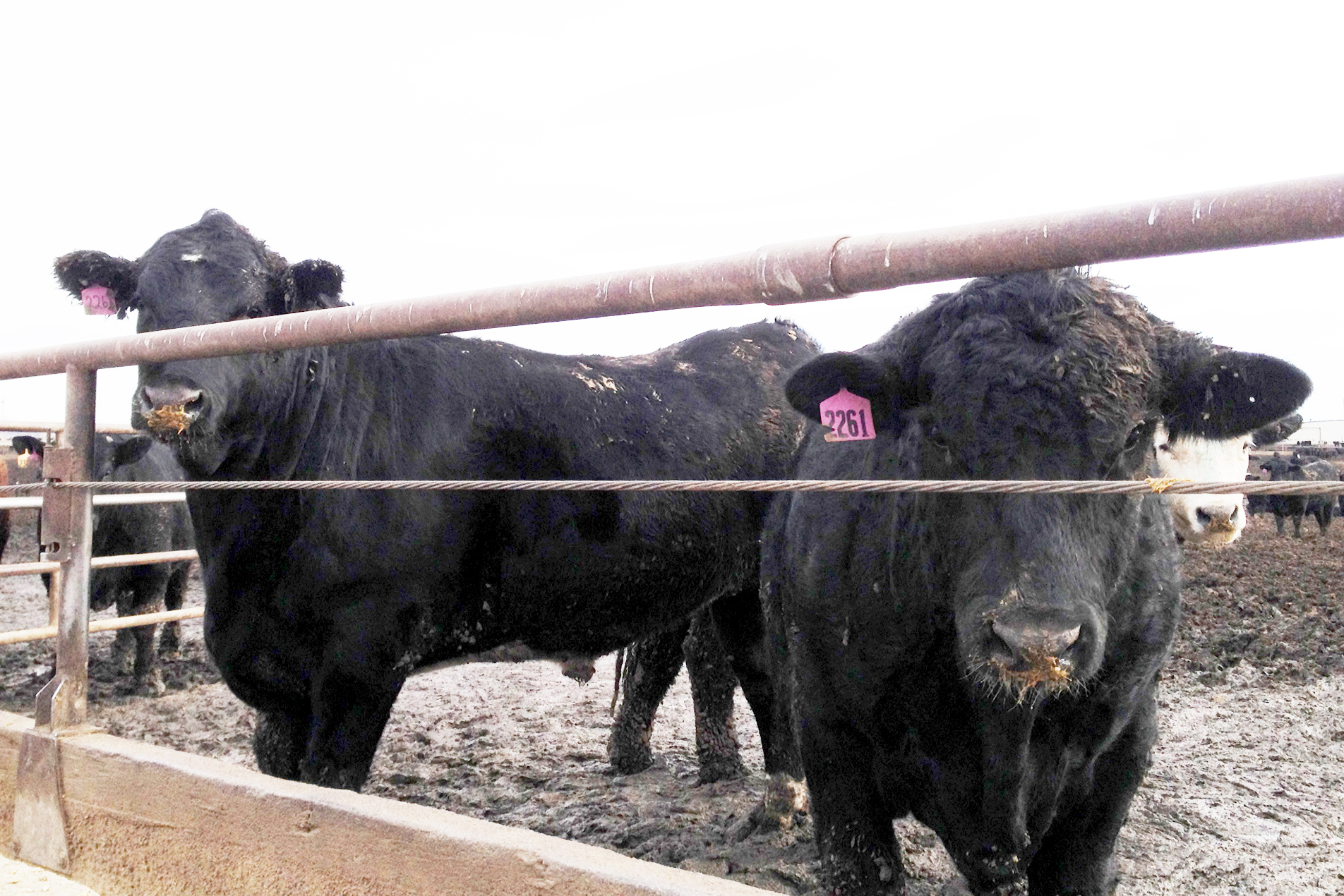 Some of the most important medicines doctors prescribe to fight infections are losing effectiveness and the Obama Administration is calling on farmers to help turn the tide against antibiotic-resistant bacteria. A recent report by the president's advisors on antibiotic resistance charts some progress but also left some critics urging for more immediate action.

Antibiotics are used in many livestock feeding operations to treat sick animals. But some farmers also put antibiotics in feed or water to keep animals from getting sick or make them gain weight faster. The problem is, though, not all those drugs stay on the farm.

“Not all the antibiotics will be absorbed by the animal,” said University of Nebraska Lincoln environmental engineer Xu Li, who measures antibiotic resistance in farm fields where livestock manure is spread as fertilizer. “So a certain part of it will be released into the environment.”

The bacteria not killed by the medicines develop resistance to the drugs. Li's research shows those resistant bacteria can build up.

“Recently people also (found) if an environment receives livestock manure from facilities that have been using antibiotics, then the level of antibiotics and antibiotic-resistant genes in the soil environment will increase,” Li said.

Over time, the level of resistant bacteria can return to its natural level, but increases in environmental resistance could pose a risk for public health. While not all bacteria are a direct risk to people, the concern is that resistance could potentially spread to pathogens that make humans sick and are hard to treat.

Last year, the White House released a national plan to get a handle on antibiotic resistance and created the Presidential Advisory Council on Combating Antibiotic-Resistant Bacteria to follow its progress. The expert panel gathered in Washington, D.C. in late March to give an update on how the plan is working at hospitals and on the farm.

Mike Apley, a member of the presidential council and an instructor in veterinary medicine at Kansas State University, told the council that antibiotic resistance is not a new issue for farmers.

It's really unclear to us that if you just get rid of the growth promotion on the label that you're really going to change the way people use these antibiotics.

“Judicious-use guidelines have been initiated by producers and veterinary groups in association with federal agencies for quite some time,” Apley said.

In an effort to cut down antibiotic use, federal agencies are changing some of the rules for how antibiotics are legally used on farms. The FDA is asking pharmaceutical companies to stop allowing antibiotics to be used to make animals grow faster. The agency also set a new Veterinary Feed Directive, or VFD, which means that in many cases antibiotics that were sold over-the-counter must now be prescribed by a vet.

The new rules are raising questions in the livestock industry about when antibiotics are really necessary, Apley says.

“The VFD has been a real instigator of having those conversation about when should we, how should we (give antibiotics),” Apley said.

Some public health advocates, however, are calling on the White House and federal agencies to do more to enforce changes in antibiotic use, particularly on the farm.

David Wallinga, a physician and public health advocate with the Natural Resources Defense Council, says the FDA should set benchmarks to reduce antibiotic use for operations like cattle feedlots, hog barns, and poultry farms.

The FDA has not set targets for agriculture, he says, even though sales data released by the FDA show 70 percent of antibiotics important for human health are sold to treat animals, not people. Even now, under new guidelines, many drugs can still be fed to healthy animals to keep them from getting sick.

“It's really unclear to us that if you just get rid of the growth promotion on the label that you're really going to change the way people use these antibiotics,” Wallinga said.

Even if the FDA did set targets for agriculture to use fewer antibiotics, it would be hard to tell if it was working. There is currently no system collecting data on how farmers use antibiotics, which the presidential council says is a problem.

“I think there is quite a bit of recognition that without baseline data it's going to be very difficult to monitor our progress,” said Elizabeth Jungman of the Pew Charitable Trusts, who led the council's working group on surveillance. “That said, the growth promotion changes (in statute) happen this year. The Veterinary Feed Directive happens this year. The surveillance systems weren't funded.”

The council is asking Congress to provide funding to the FDA and Department of Agriculture to create monitoring programs. Until then, it will be hard to know exactly what changes are happening on the farm, and what it might mean for our health.