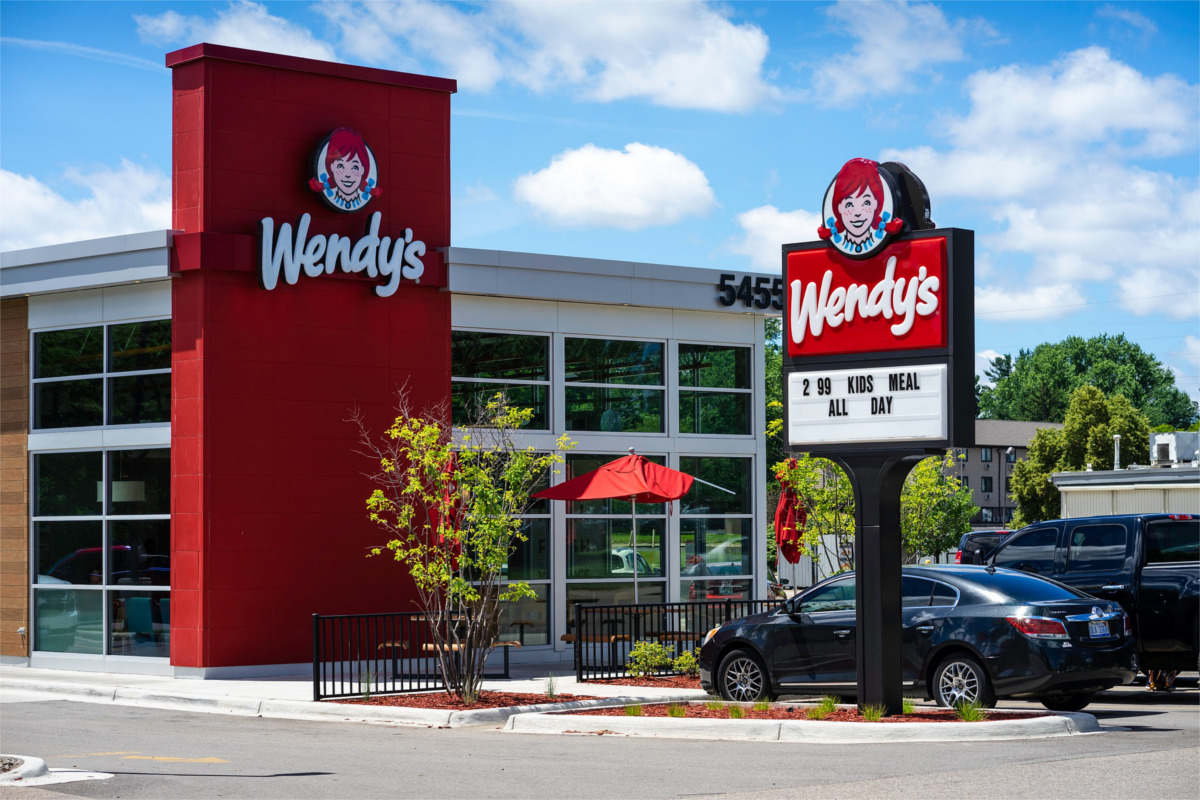 A labor rights group is calling for a boycott of the Wendy’s burger chain as the company rejects a program aimed at improving rights for workers on tomato farms. (Michael Form/Pixabay)

Over the last decade, a social accountability program has helped to transform conditions for tomato farm workers in Florida.

The industry that provides industrial-strength tomatoes for many fast food chains and mega grocers was once rife with abuses including wage theft, sexual assault and other kinds of violence against workers.

The Coalition of Immokalee Workers, or CIW, organized the Fair Food Program, which has improved wages and safety for about 35,000 low-wage workers, mostly in Florida.

More than a decade ago, the effort convinced a substantial list of companies such as Yum Brands, McDonald’s, Burger King and Walmart to purchase tomatoes from growers who follow better standards.

But Wendy’s remains a notable and stubborn holdout.

The Fair Food Program has been urging the burger chain to join since 2013, with protest campaigns and a call to boycott the restaurant.

In 2014, the Wendy’s stopped buying winter tomatoes from Florida and started importing most of its supply from Mexico, where labor conditions are poorly regulated.

In a recent email response to food news site Delish, Wendy’s said that the company only purchases tomatoes “from indoor hydroponic North American farms.” The statement went on to declare the company’s “commitment to responsible sourcing practices by providing safe, indoor working conditions, shelter from the elements and environmental contaminants, reduced water and land use burdens, and a significantly reduced need for chemical pesticides.”

A company spokesperson told The New York Times that most of those hydroponic farms are in the U.S. or Canada.

Fair Food Program organizers say smaller companies have also opted out of the standards and use Wendy’s decision as cover.

Around 20 to 25 percent of tomatoes in the US are purchased from growers that take part in the program.

The program requires buyers to pay 1 to 4 cents more per pound of tomatoes.

Activists on behalf of the Fair Food Program have stepped up protests on college campuses across the U.S. in recent weeks.

The effort has counted a few wins, including Wendy’s decision not to renew a lease to operate on the University of Michigan campus.