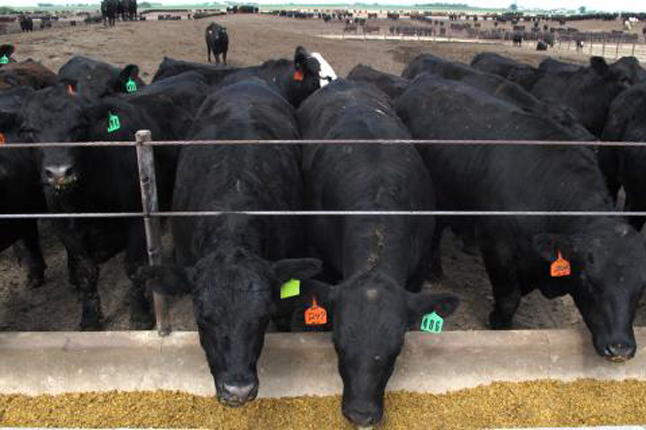 After publicly stumping for the Trans-Pacific Partnership trade deal, many in the agriculture industry were forced to re-group Monday after President Donald Trump formally backed out of the trade pact.

During a rancorous election campaign that saw both the Democratic and Republican presidential candidates vow to scrap the TPP, large farm groups were among just a handful of political organizations working to drum up support for the deal. The TPP was drafted as one of the world's largest trade deals and included 11 other countries along the Pacific Rim.

The American Farm Bureau Federation claimed in its analysis that the TPP could have increased U.S. agricultural exports by billions of dollars a year. After Trump officially pulled the plug on U.S. participation in the deal, the AFBF urged the president back to the negotiating table.

“American agriculture is virtually always a winner when trade agreements remove barriers to U.S. crop and livestock exports because we impose very few compared to other nations,” Farm Bureau president Zippy Duvall said in a statement.

David Salmonsen, who works on policy for the Farm Bureau, says farmers are eager to see what the new administration can negotiate.

“We certainly want the administration to turn to, how do we make up the essential exports that aren't going to be occurring because of TPP, because of the lower tariffs, the better standards we think would help us,” Salmonsen says. “How do we make that up?”

At one point, the U.S. Department of Agriculture suggested the TPP could be worth an additional $3 billion in U.S. farm exports. That's one reason why many farmers bucked the prevailing political winds and steadfastly supported the deal, though farm-heavy counties voted overwhelmingly for Trump.

“It's very disheartening,” Wheeler says. “We've been working really hard on this on behalf of the soybean farmers, not only in Missouri but all soybean farmers in our nation. It's a big disappointment.”

The National Cattlemen's Beef Association and the American Soybean Association were among other agriculture industry groups registering their disappointment at the TPP pullout. The National Farmer's Union, which generally represents smaller farms, has long opposed the deal.

Central to the farm groups' concern: China, which was not a part of the 12-country TPP. As the TPP falls apart, China is reportedly advancing in plans for a new 16-member trade deal that, if completed, would lower tariffs on goods from member countries, leaving U.S. farm exports at a disadvantage.

U.S. farm exports were worth $130 billion in the 2016 fiscal year, according to USDA data. Canada, China, Mexico, the E.U. and Japan were the top destinations for agricultural goods from the U.S.