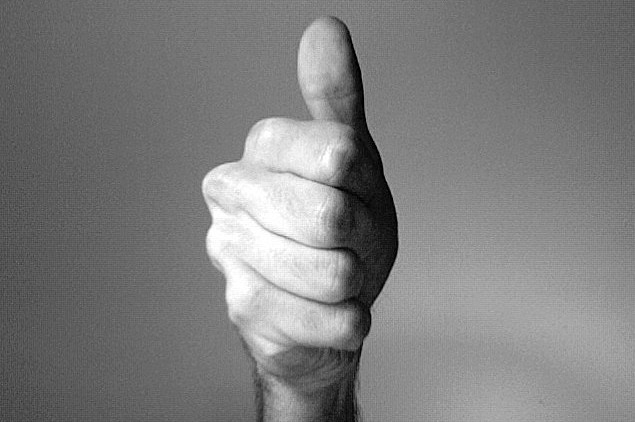 Despite initial challenges to getting the 2012 farm bill off the ground, the Senate has recently shown a remarkable degree of collaboration.

"It's a different Senate than it was three months ago," said Sen. Charles E. Schumer (D-NY). "People are working together."

An amendment from Sen. Charles Grassley (R-IA) that will limit some commodities subsidies -- not including crop insurance -- to $75,000 per farmer or $150,000 per married couple was overwhelmingly approved.

Boasting even greater consensus was the rejection of an amendment from Sen. Rand Paul (R-KY), which would have limited all manner of subsidies to individuals earning more than $250,000 a year.

Senate Agriculture Committee Chair Debbie Stabenow (D-MI) said that the underlying bill already provides for such limits, but that Sen. Paul's amendments would have a negative impact on conservation subsidies.

An amendment from Sen. Sherrod Brown (D-OH), which restores a program for minority and beginning farmers, was narrowly approved.

A high-profile amendment from Kirsten Gillibrand (D-NY) was also voted down. It sought to reverse proposed cuts to SNAP benefits and to compensate by decreasing subsidies to profitable crop insurance companies.

To the dismay of both Sen. Stabenow and Senate Majority Leader Harry Reid (D-NV), several amendments having nothing to do with agriculture made the cut too.

These included an amendment from Sen. John McCain (R-AZ) that would require the Department of Defense to study the impact of $500 billion in spending cuts.