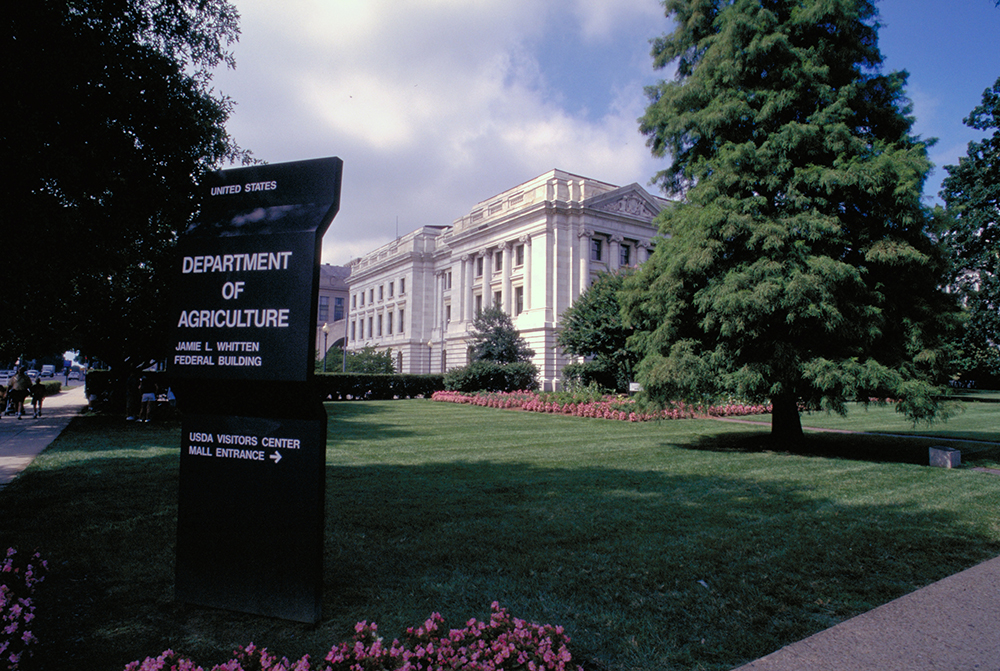 An estimated 60 percent of land owned by African-Americans is passed down from ancestors who did not leave a living will.

That creates so-called “heirs” property, where each descendant inherits a fraction of interest in the land, but without a clear title.

Without a title, farmers working that land can't qualify for federal farm programs.

Alabama Senator Doug Jones and South Carolina Senator Tim Scott, along with Ohio Representative Marcia Fudge in the House, have introduced the Fair Access for Farmers and Ranchers Act to bridge this divide.

The provision would allow farmers and ranchers to qualify for USDA programs and start a loan program for heirs'-property owners.

The bill would also require the USDA to collect data on land ownership and tenure by race, gender and region.

About 120 advocacy organizations support the bill.

The Rural Coalition, an advocacy group made up of 50 organizations, has been pushing for years to reform laws that block farmers on heirs' property.

The group's executive director, Lorette Picciano, said the bill would "help farm families across the nation, and especially in the south, navigate a complex web of state and federal laws to bring thousands of acres of dormant land back into production."

Other advocates said the move would help ease family conflicts that arise from collective ownership.

"The bill provides an avenue to work out the difficult sharing of resources issues with other heirs," Savonala Horne, the executive director of the North Carolina Association of Black Farmers Land Loss Prevention Project, said in a release. "Farm families would no longer need to have every single heirs' agree in order access USDA resources."

Deep In The Farm Bill, A Step Forward For Black Farmers On Heirs' Property (AG Insider)