Farm Bill Kicked To Next Year 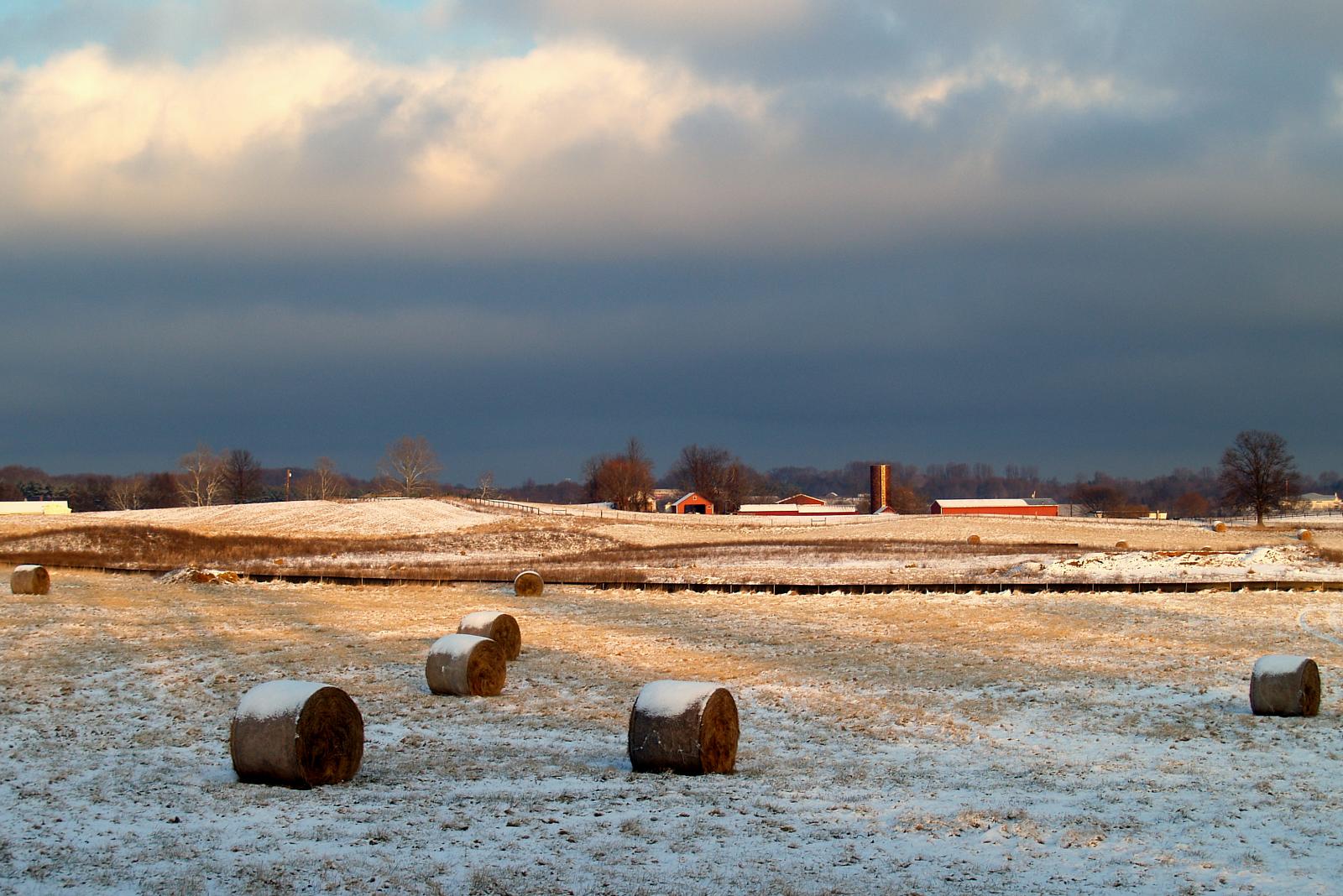 Farm bill negotiators said they would not reach a deal before the end of the week when the U.S. House adjourns for the last time in 2013.

Stormy weather in the U.S. capital stranded a key employee from the Congressional Budget Office, leaving lawmakers without cost estimates they needed to work on a compromise.

The country's previous farm legislation expired in September amid an ongoing fight over the future of SNAP benefits and crop insurance.

Negotiators said they were close to a deal and expected a vote in early January.

Senate Agriculture Committee Chairwoman Debbie Stabenow told reporters on Tuesday that milk prices would not soar in January as a result of the delay.

Without a current farm bill, dairy policy reverts to legislation passed in 1949, a move that could double the cost of milk.

But Stabenow said the increase would not take effect next month.