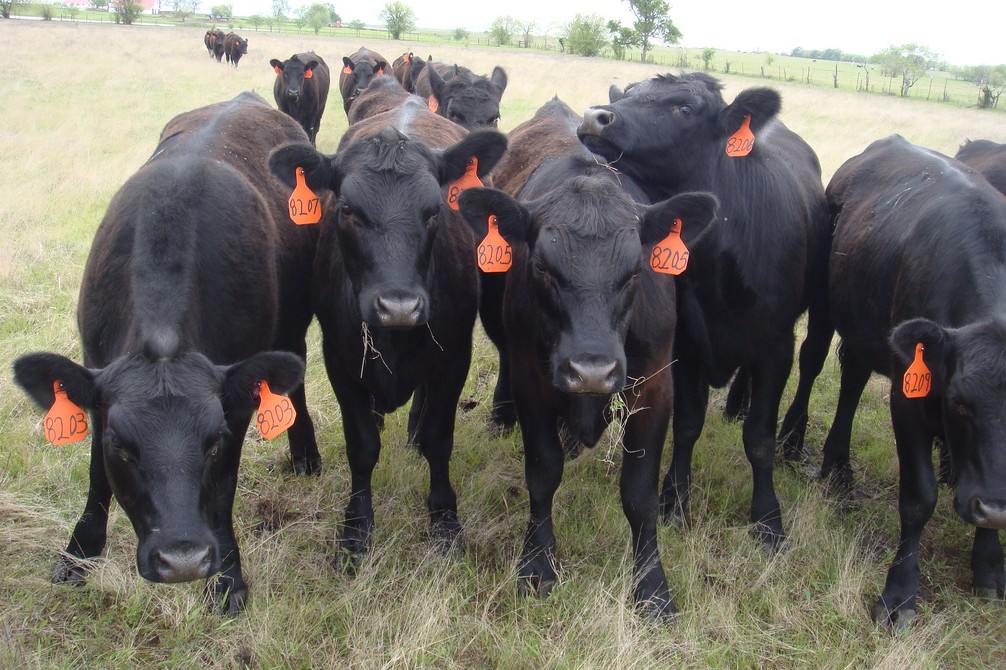 Time is running out for Congress to pass a new farm bill.

While the current one is set to expire on September 30, the House has yet to take up the Senate's June proposal, the Agriculture Reform, Food and Jobs Act of 2012.

Furthermore, the House Agriculture Committee's own draft bill has yet to be delivered to the House floor, and GOP representatives are concerned the bill will not survive a vote anyway.

Farmers require the timely passage of a new farm bill, and its information about subsidies and insurance, in order to know how to plan for the coming years.

What Happened To the FARRM Act?

But Speaker of the House John Boehner has blocked all attempts to bring the bill to the House floor because he fears it will inspire division among Republicans, which could be politically dangerous in an election year.

No To One-Year Extension, Yes To Disaster Relief

House Republicans had contemplated trying to pass a one-year extension of the current farm bill, but withdrew the proposal after it proved unpopular among both Democrats and conservative Republicans.

Instead, the House hopes to pass a disaster relief plan geared toward protecting livestock farmers.

The plan would revive provisions from the 2008 farm bill that expired in 2011. These provisions support livestock farmers who are not protected under the crop insurance plans that protect corn, soy and wheat farmers.

It is expected to pass the House.