A Farm Bill So Fast You'll Flip Your Subsidy 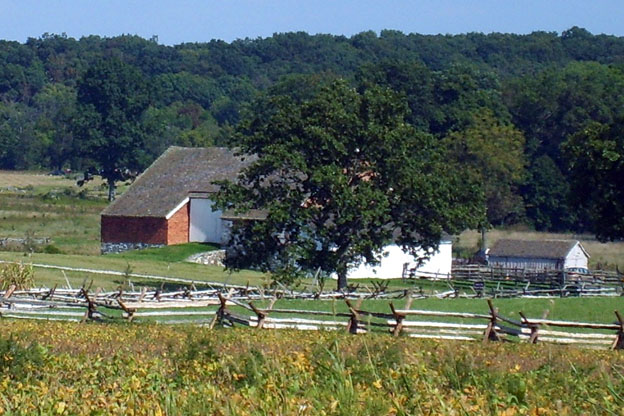 The new farm bill is coming soon -- shorter and faster than before!

Surprisingly, the 2012 farm bill will be written in two weeks. Both the House and the Senate agriculture committees formed a super committee focused on cutting spending, and fast -- $1.2 trillion is being cut from the federal budget.

Yikes. The cuts have food and farm interests biting their nails.

Out With The Old Subsidy, In With The New?

Farm subsidies are on the chopping block. The five billion dollar direct payment program might be cut -- and replaced with a new one.

Detractors of the current subsidy system argue farmers get paid no matter what the condition. The new subsidy being proposed, called shallow-loss protection, would be more of a safety net for farmers.

However the shallow-loss option is likely to cost $4 billion -- only $1 billion less than the current system.

Although time is short, organic and local interests are racing to get their say. Maine representative Chellie Pingree has introduced the Local Farms, Food and Jobs Act, making it easier, she says, for local farmers to continue to farm.

"This bill breaks down barriers the federal government has put up for local food producers and really just makes it easier for people to do what they've already been doing," she says in a statement.

Supporters of the bill say it will be a small change with big results for local communities.