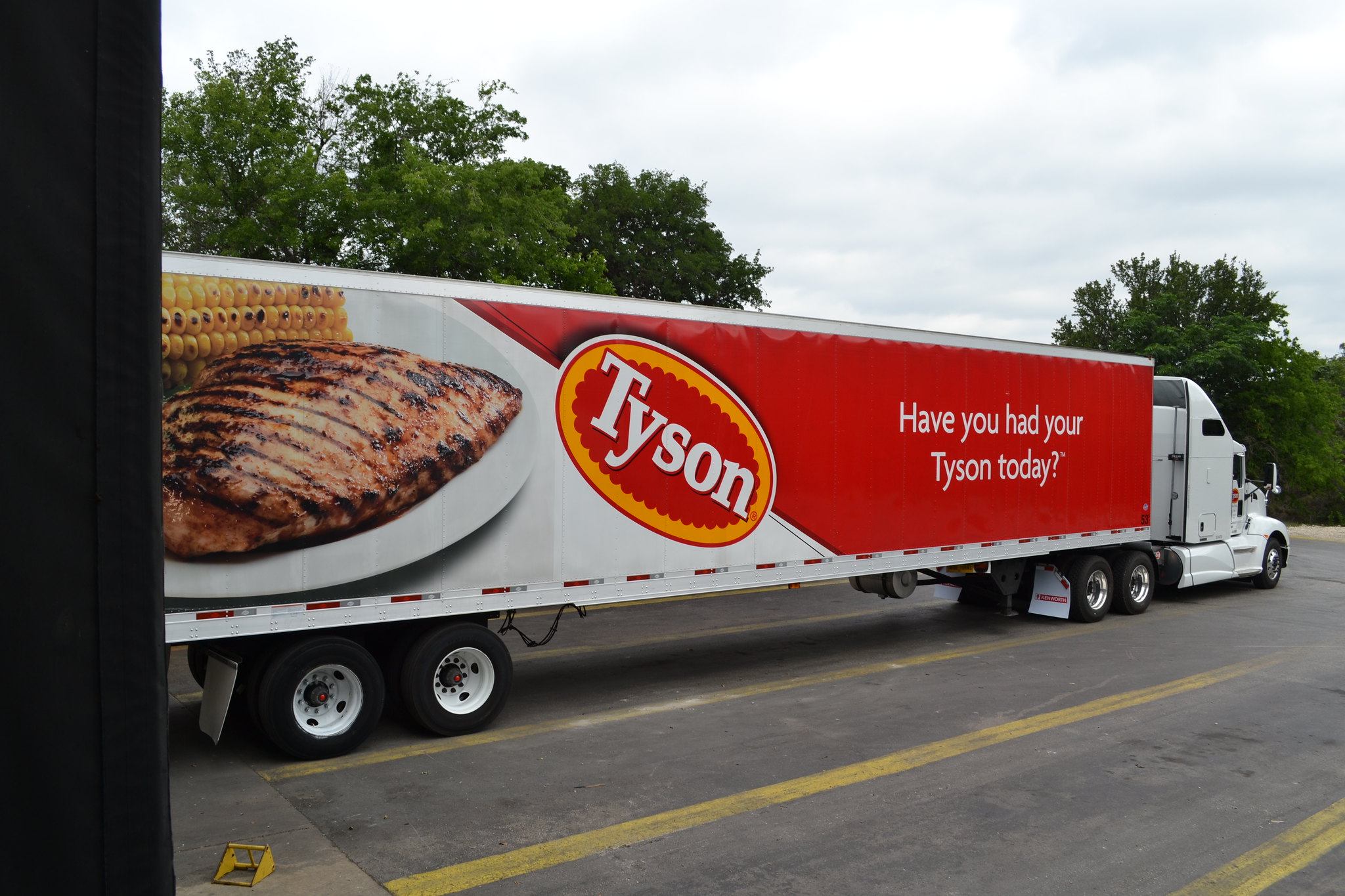 Lawsuits from three families of Tyson workers in Iowa who died after contracting COVID-19 allege that the company knowingly put employees at risk and lied to keep production lines rolling.

The lawsuit outlines safety protocol shortcomings and company managers assuring workers that the facility was safe “to induce them to continue working despite the uncontrolled COVID-19 outbreak at the plant and the health risks associated with working.”

The company has denied any wrongdoing.

Tyson reverted to its pre-pandemic absentee policy in early June despite thousands of workers testing positive for the virus.

Workers were punished for staying home due to illness under those rules.

Two other workers unrelated to the lawsuits at the same plant in Waterloo have died after COVID-19 infection, and 1,000 of the plant’s 2,800 workers have contracted the virus.

In May, family members of an employee at a Tyson plant in Amarillo, Texas filed a wrongful death lawsuit after the worker contracted coronavirus and died.

ProPublica obtained documents from several meat processing facilities that revealed a pattern of chaos and delay.

Emails between health officials and Tyson chicken plant in North Carolina revealed management was slow to confirm infections at its facility, with the state health director being forced to threaten “injunctive relief or prosecution” if the company did not hand over test results.

The nonprofit investigative news organization found in a piece filed on June 20 that 25 out of 87 meatpacking plant workers who died of coronavirus across the country worked for Tyson.

Businesses across the country have lobbied hard for extra legal protection against lawsuits related to coronavirus, arguing that special measures are needed to prevent a wave of lawsuits.

Trade groups in May told Congress that more lawsuit protection was needed to prevent permanent closure of small businesses.

Groups like U.S. Chamber of Commerce, the National Association of Manufacturers, and FreedomWorks warn that “predatory lawsuits” from trial lawyers could hamstring the economy.

The White House and Senate Majority Leader Mitch McConnell have echoed those messages.

Iowa has signed a new law that shields businesses and health care providers from lawsuits from exposure to the virus, though it excludes cases that lead to hospitalization or death.

A handful of other states including Alabama, North Carolina, Oklahoma and Utah have passed similar measures.

Families of workers who died from coronavirus have filed lawsuits against Smithfield Foods, JBS USA, Amazon and Walmart.

According to data from the law firm Hunton Andrews Kurth, as of July 8, 49 coronavirus-related lawsuits have been filed involving personal injury, wrongful death, or medical malpractice. Fourteen of those are based on alleged exposure to the virus in a public place.

Recent data from the Centers for Disease Control (CDC) indicates that more than 17,000 meat and poultry processing facility workers in the U.S. have been infected with COVID-19 through May 31, including 91 deaths.

Advocates have estimated the number of infected to be much higher, with ProPublica reporting more than 24,000 linked to meatpacking plants.

The CDC data also shows that the overwhelming majority of workers were people of racial and ethnic minorities. Out of the nearly 10,000 cases where race and ethnicity were reported, 87 percent were minorities, including 56 percent Hispanic, 19 percent Black, and 12 percent Asian.