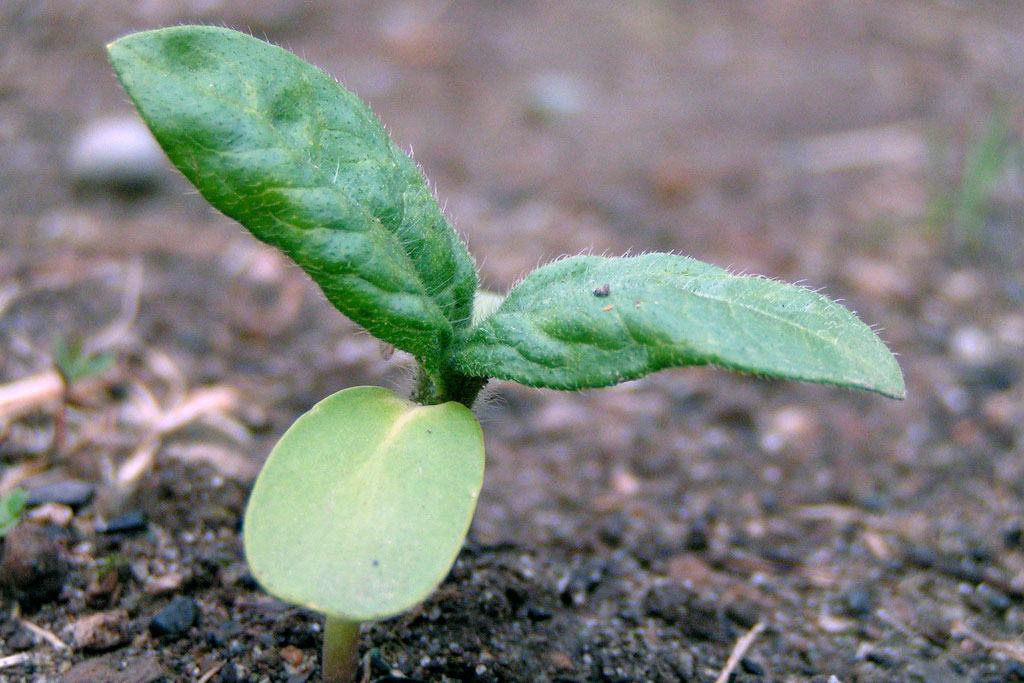 One of the thing people get stuck in in Indiana is thinking of the gardening season as starting in May and ending in October. These cool areas that we have, they can make for some really yummy crops.

That's Stephanie Solomon, garden coordinator for Mother Hubbard's Cupboard. The drought hasn't stopped her from planting cold weather crops in the organization's community garden. She gives some tips for gardeners out there who might be nervous about putting seeds in the ground.

Sarah McCammon of Harvest Public Media gets the farmers perspective on the issue of phasing out pork produced with gestation crates.

Author and farmer Eric Herm says his writing is an expression of his relationship with the land. He talks to us about his new book "Surviving Ourselves."

Chef Daniel Orr has one apple tree in his garden in Columbus, Indiana. It doesn't produce the prettiest fruits, but for the recipe for apple butter, it doesn't matter.

He picked this watermelon from his garden as well. If you don't want to get your hands messy eating a slice of watermelon, puree it into this refreshing juice.