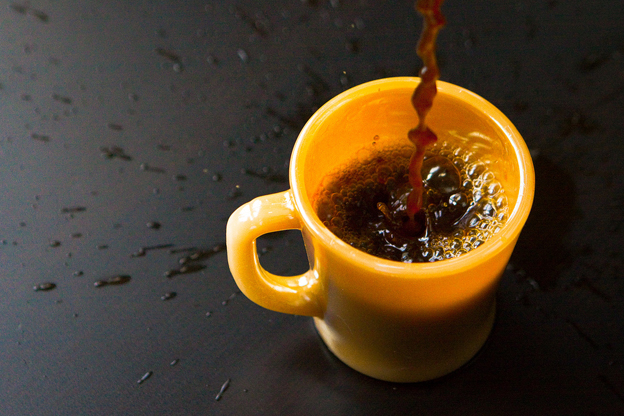 Do you know where your cup of coffee came from? With changes in effect to Fair Trade USA, it may be even harder to trace.

President of Fair Trade USA Paul Rice announced the organization would be splitting from the world fair trade organization FLO in January.

Rice argued FLO was inconsistent with its certifications, with coffee being impacted the most.

This troubles small farmers as the cornerstone of the movement was to support the little guy. By inviting large farms into the Fair Trade USA certification, the door is open for corporations to receive the label.

Fair trade means farmers are paid a living wage and they sell their products directly to the market for higher prices than standard products.