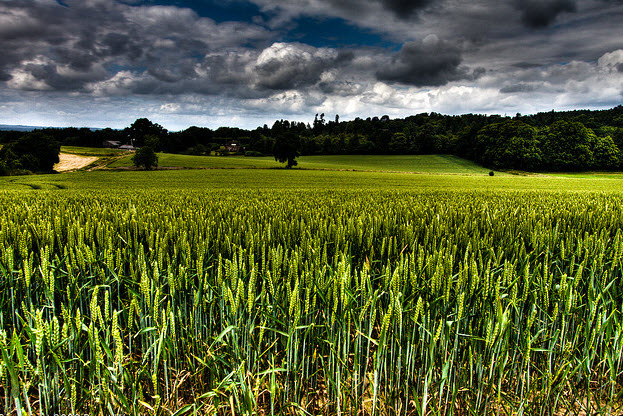 The European Union passed a law allowing individual nations to ban genetically modified crops from being produced within their borders.

Both those for and against GMO cultivation see fault with the new law, passed January 13.

Monsanto spokesperson Brandon Mitchener argued the decision was "misguided" and would result in raised prices for European consumers.

Those in favor of banning GMOs were more concerned that this type of law would actually make it easier to bring in GMO crops to Europe.

Member states are not allowed to object to GMO cultivation within their borders due to health or environmental concerns.

They are allowed to object based on environmental policy; town and country planning; the socio-economic impact; and the desire to avoid cross-contamination with other crops.

Currently, only Monsanto's insect-resistant maize, MON810, is approved to grow in the EU.

The legislation will be finalized in March.