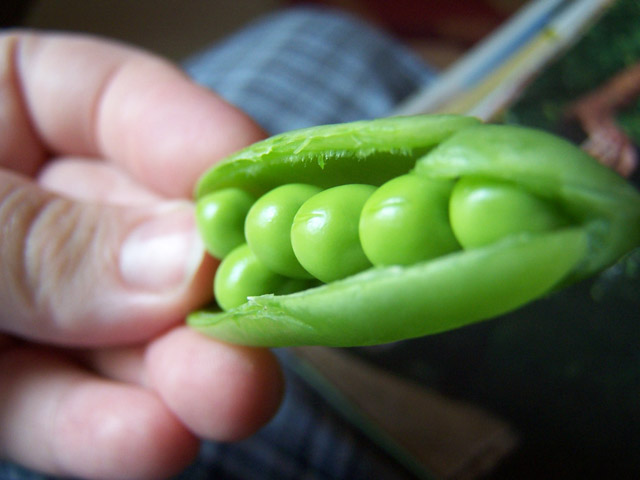 Spring has arrived, but for people living in parts of East Chicago, Indiana, gardening may not be possible for another three years. That's how long the EPA said it could take to dig up all the yards contaminated with lead and arsenic in the Calumet and East Calumet neighborhoods.

Representatives from the Environmental Protection Agency held a meeting at the beginning of April to update residents on the cleanup efforts.

The EPA said 323 properties need to be cleaned up just in Calumet, and contractors might get to 140 this year. But the Chicago Tribune reported recently that finishing all the yards could take up to three years.

The lead contamination became national news in 2016, when East Chicago's mayor Anthony Copeland sent a letter to the residents of the West Calumet Housing Complex. It said the ground there was so contaminated, they needed to move as soon as possible, according to a report by Indiana Public Broadcasting.Â Soon afterward, workers were spreading mulch over bare spots in yards, and signs had sprung up warning children not to play in the dirt or around the mulch. But federal agencies had known about the contamination for years â€“ according to the Chicago Tribune, it was back in 2009 that the EPA listed the site as one of the most contaminated in the country.

Then, in 2017, as the EPA started to excavate soil, federal investigators tested the drinking water. They wanted to make sure the excavation process wasn't damaging the lead pipes that provided the city's drinking water. What they found was that some households had dangerously high levels of lead in their household taps.

At the meeting last week, Albert Kelly, a senior advisor to embattled EPA head Scott Pruitt, said the East Chicago cleanup is one of the agency's top priorities.

EPA Region 5 Administrator Kathy Stepp said the team working in the Superfund site is doing its best to remedy the situation and get information to residents.