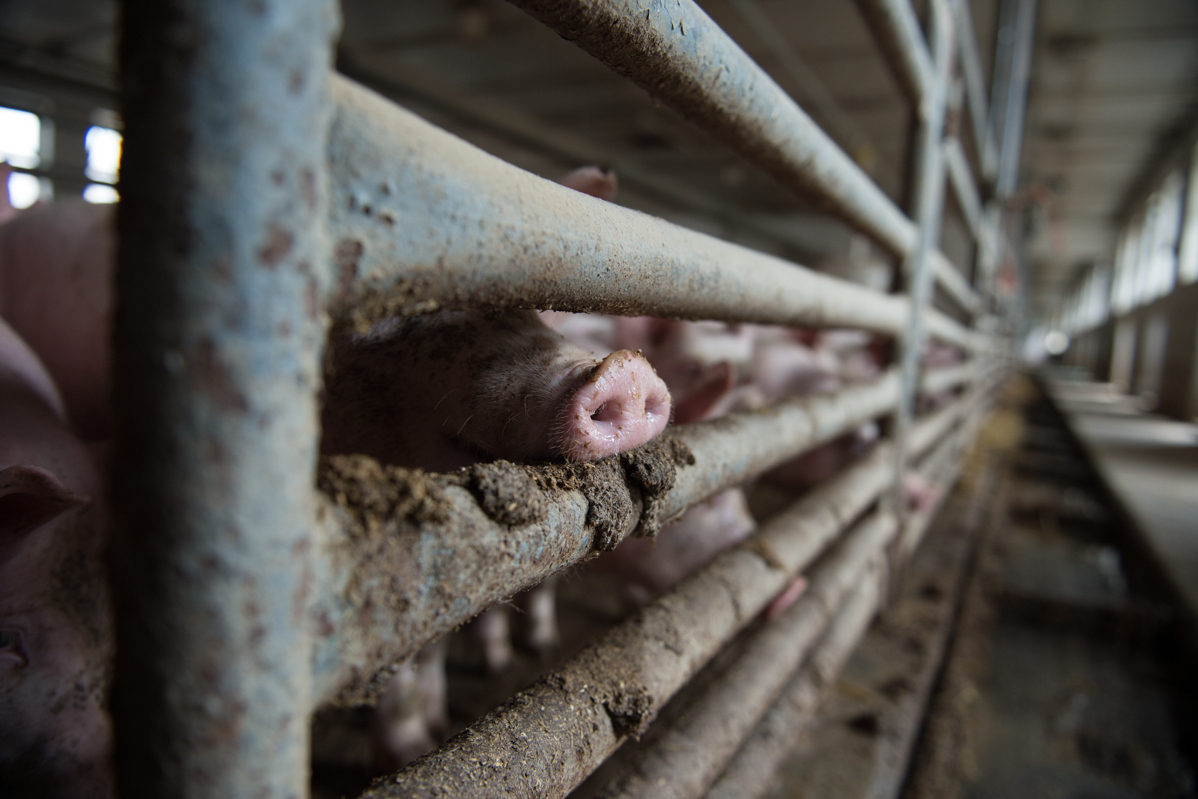 The EPA has floated a new rule that would let industrial farms off the hook from reporting toxic airborne emissions from concentrated animal waste.

Under a rule called the Emergency Planning and Community Right-to-Know Act, farms have to report potentially toxic emissions publicly.

Until 2008, federal law required farms to report to alert the government when toxic pollution reached levels that threatened public health.

Congress created a loophole forÂ concentrated animal feeding operations in 2008, but a federal court ordered that exemption to be closed in 2017.

But under a new proposal, the EPA would reopen the loopholeÂ to livestock growing facilities, on the argument that the emissions are merely "normal odors."

The CDC has reported a wide range of health effects from these emissions, including increased risks of asthma and chronic lung disease.

A recent study at the University of Iowa found that 19 workers employed at concentrated animal feeding operations died from sudden exposure to hydrogen sulfide.

The public has 30 days to comment on the proposed rule after it's published in the Federal Register.

A study published in 2000 in the journal Environmental Health Perspectives found that in North Carolina the percentage of people of color living within 3 miles of an industrial hog operation is 1.52 times higher than the percentage of non-Hispanic Whites.

In 2014, about 500 plaintiffs, mostly African-Americans living within a mile of a hog farm, sued the industry in a series of 26 lawsuits.