EPA Seeks To Pull New Herbicide From The Market 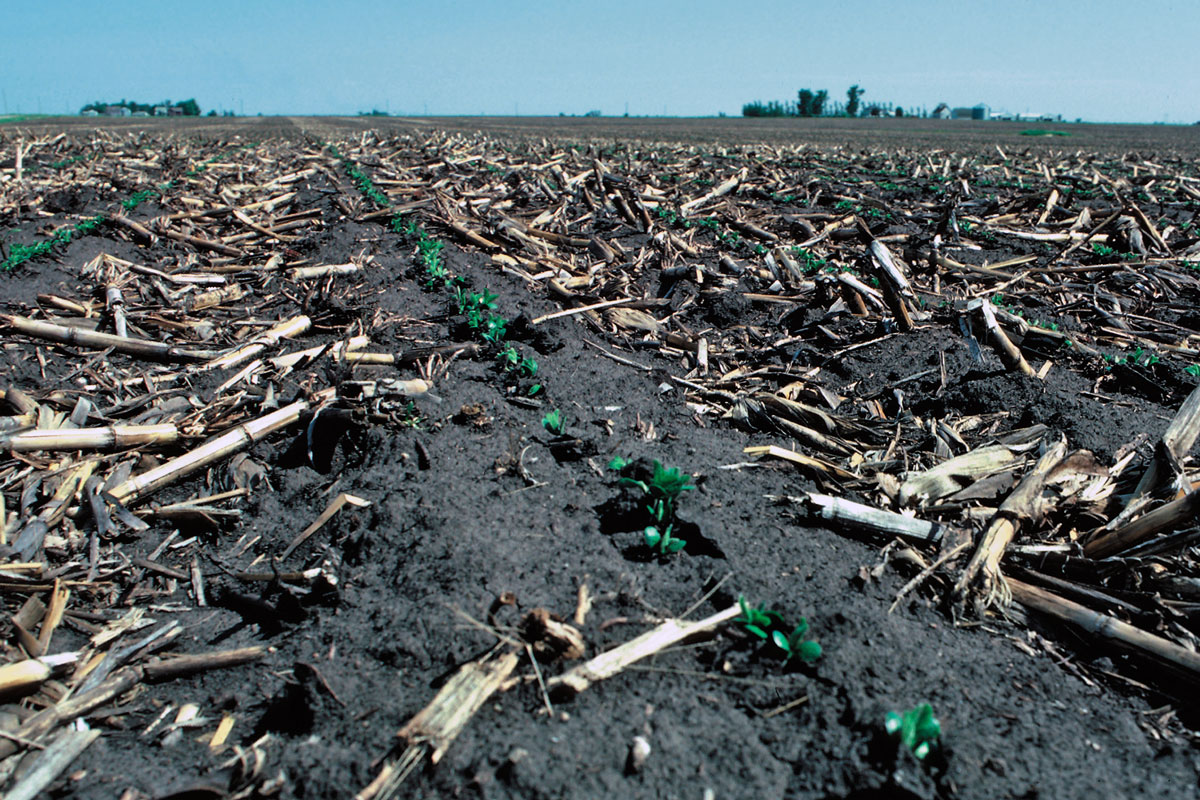 The Environmental Protection Agency (EPA), seeking to pull Enlist Duo from the market, has filed a request with the U.S. Ninth Circuit Court of Appeals to cancel its registration of the recently approved herbicide.

EPA made the request after receiving new information from the herbicide's manufacturer, Dow AgroSciences, that suggests Enlist Duo is more toxic to plants than the agency previously thought.

"It's good for weed control because it kills weeds better," said Dean Riechers, a weed science professor at the University of Illinois. "But it could have the same effect if it lands on somebody's vineyard. I guess that's what the EPA wants to find out."

Enlist Duo is a combination of glyphosate, commonly known as Roundup, and 2,4-D. It's intended to be used on a new generation of corn and soybean crops engineered to withstand applications of both.

But according to the court documents, the EPA is concerned that when combined, these two herbicides can have "potential synergistic effects."

"When you mix herbicides together, sometimes they work better than you would have predicted by just adding their activity together," said Reichers. "It's kind of like, you could say, 1+1=3."

So in a sense, there's a chance Enlist Duo could be way more potent than what the company first projected.

The agency said it only "recently discovered" Enlist Duo's potential potency in patent filings Dow made on the product. EPA requested and received new information from Dow on November 9, 2015, and is asking the court to remove Enlist Duo from the market to give the agency time to review it.

The agency said that, without reviewing the documents, it cannot be sure "that the current registration does not cause unreasonable effects to the environment."

EPA currently requires a 30 foot no-use buffer zone intended to protect endangered plant species and sensitive crops, like grapes and tomatoes, from the effects of Enlist Duo. The EPA said that, in light of the new information, the size of the buffer zone could change.

Dow touts Enlist Duo as a death sentence for "superweeds," weeds that have grown resistant to glyphosate, the most ubiquitous herbicide used on corn and soybean fields. Dow is confident it will be able to work with the EPA to keep Enlist Duo on the market.

"Recognizing the pressing needs of U.S. farmers for access to Enlist Duo to counter the rapidly increasing spread of resistant weeds… we expect that these new evaluations will result in a prompt resolution of all outstanding issues," Dow said in its official response to the EPA's request.

Earlier this year, several environmental groups sued the EPA for its decision to register Enlist Duo for use on GMO corn and soybeans.