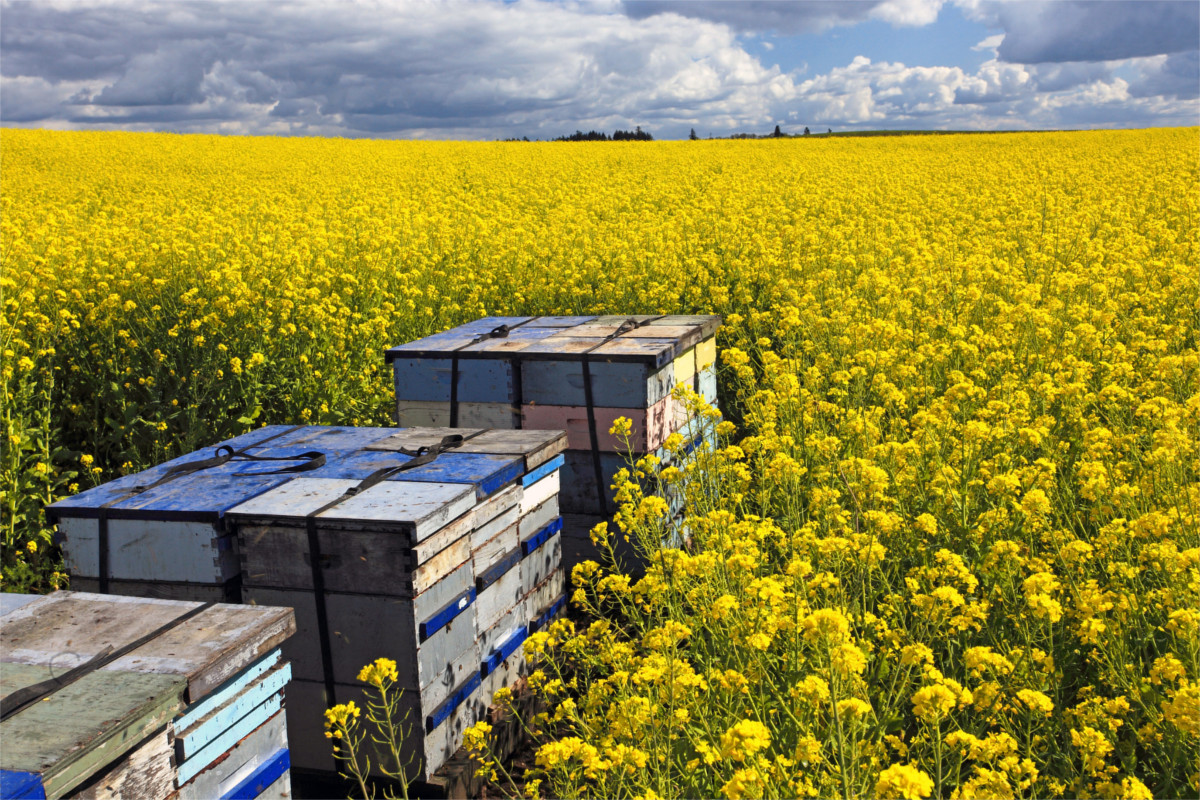 The EPA has decided that sulfoxaflor, which is manufactured by DowDupont’s Corteva agricultural division, can now be used on a range of crops including corn, soybeans, strawberries, citrus, pumpkins and pineapples. (Ian Sane/flickr)

The U.S Environmental Protection Agency has issued long-term approval for the insecticide sulfoxaflor, a chemical that has been embroiled in challenges for more than four years.

An appeals court in 2015 struck the chemical’s registration, ruling that the EPA had approved the chemical without properly studying its impact on bees.

In 2016, the agency allowed use of sulfoxaflor on crops that do not attract bees.

That move was meant to buy time for further study.

But over the years the agency has granted exceptions to the partial ban, allowing so-called emergency.

The most recent exception came last month, when the EPA allowed sulfoxaflor to be sprayed on cotton and sorghum crops, which attract bees, across 18 states.

Sulfoxaflor is used to stave off insects that pierce and drain crops like sugarcane aphids, stink bugs and tarnished plant bugs, also known as lygus.

In its long-term approval, the EPA called Sulfoxaflor “an effective tool for growers that has a lower environmental impact because it disappears from the environment faster than widely-used alternatives like neonicotinoids.”

The decision comes soon after an announcement from the U.S. Department of Agriculture indicating the agency had stopped tracking the collapse of bee colonies due to a budget shortfall.

The EPA Found A Way To Allow The Use Of A Pesticide Harmful To Bees, Again (Quartz)