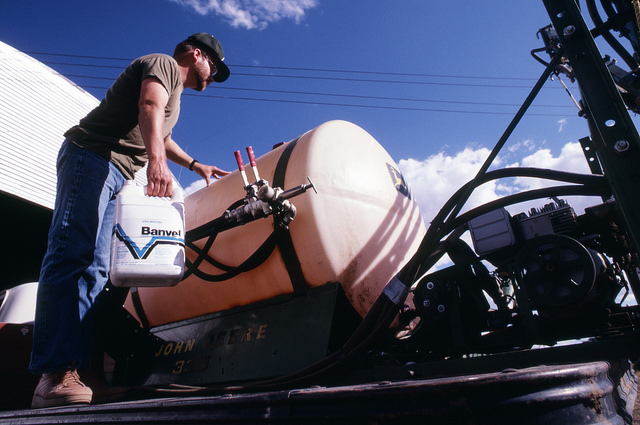 As of last week, the minimum age of pesticide applicators will stay 18 years old.

On the same day President Trump nominated Andrew Wheeler for EPA administrator, the agency said it would withdraw its proposal to lower the minimum age of farmworkers to handle, mix, or apply pesticides to 16 years old.

"We're stunned and relieved by this welcome reversal," said Ken Cook of the Environmental Working Group. "Dangerous pesticides that can cause cancer and brain damage should never be anywhere near children."

There was no age minimum for pesticide applicators before the Obama administration updated the EPA's Agricultural Worker Protection Standard in 2015.

In addition to the minimum age for applying pesticides, Wheeler also said the agency would keep two other Obama-era provisions. The EPA will continue to require "exclusion zones," which keep workers away from newly applied pesticides, and "designated representatives" who oversee farmers' records about their pesticide use.