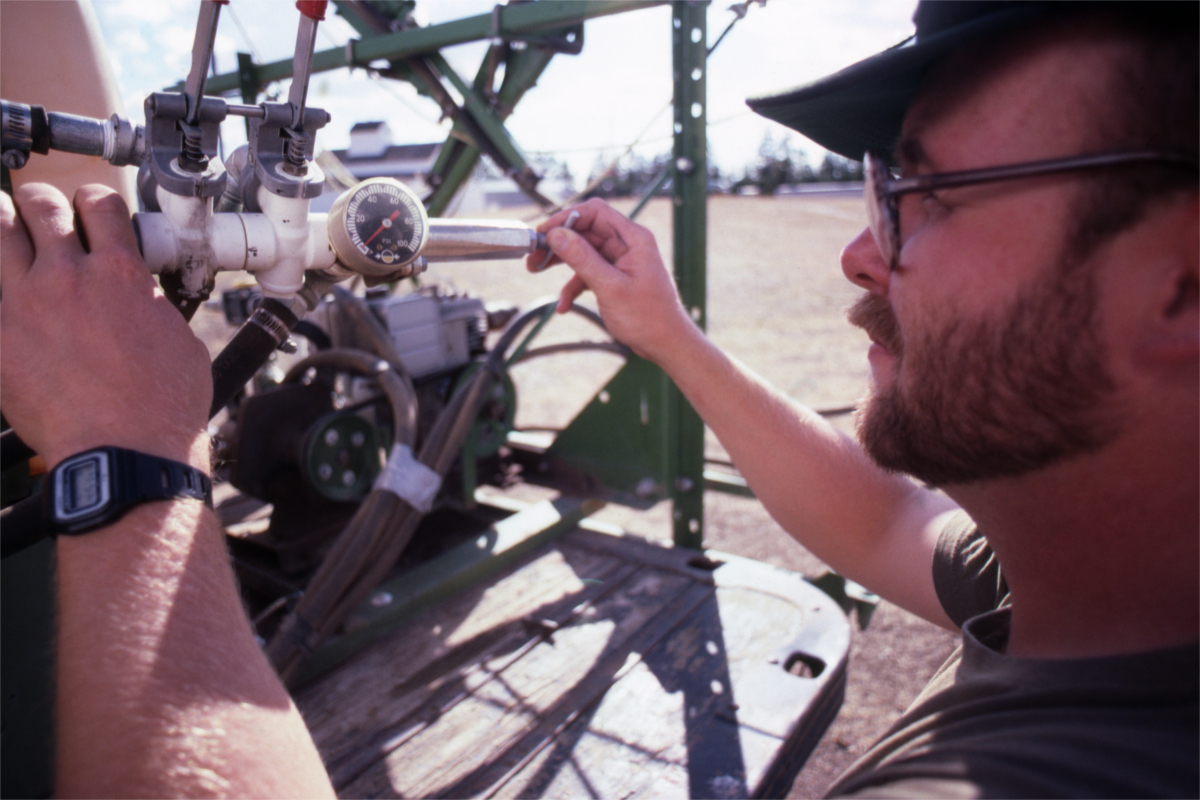 State regulators are concerned about an announcement from the Environmental Protection Agency indicating there could be changes ahead in the way the agency handles requests for extra restrictions on pesticides beyond the federal level.

The EPA release said it would re-evaluate its "approach to reviewing" requests for state rules that surpass federal labels, like adding more restrictive cut-off dates, extra training requirements, or limiting the number of treatments allowed.

A provision of the federal law on pesticides allows states to appeal for additional restrictions in the case of "special needs."

The agency said it is mulling how to handle those "regulation requests and the circumstances under which it will exercise its authority to disapprove those requests."

Any changes ahead would not apply toÂ the upcoming growing season.

The change would have a direct effect on pesticides like dicamba, which several states have moved to restrict after drift caused damage to neighboring crops.

Illinois this year has imposed restrictions on dicamba beyond the federal level, with bans on spraying on windy days and a cutoff date of June 30.

Arkansas faced pressure from the pesticide industry after imposing restrictions on dicamba, even facing a lawsuit from Monsanto against the state's plant board.

The EPA plans to put any procedure changes up for public comment before making a decision.