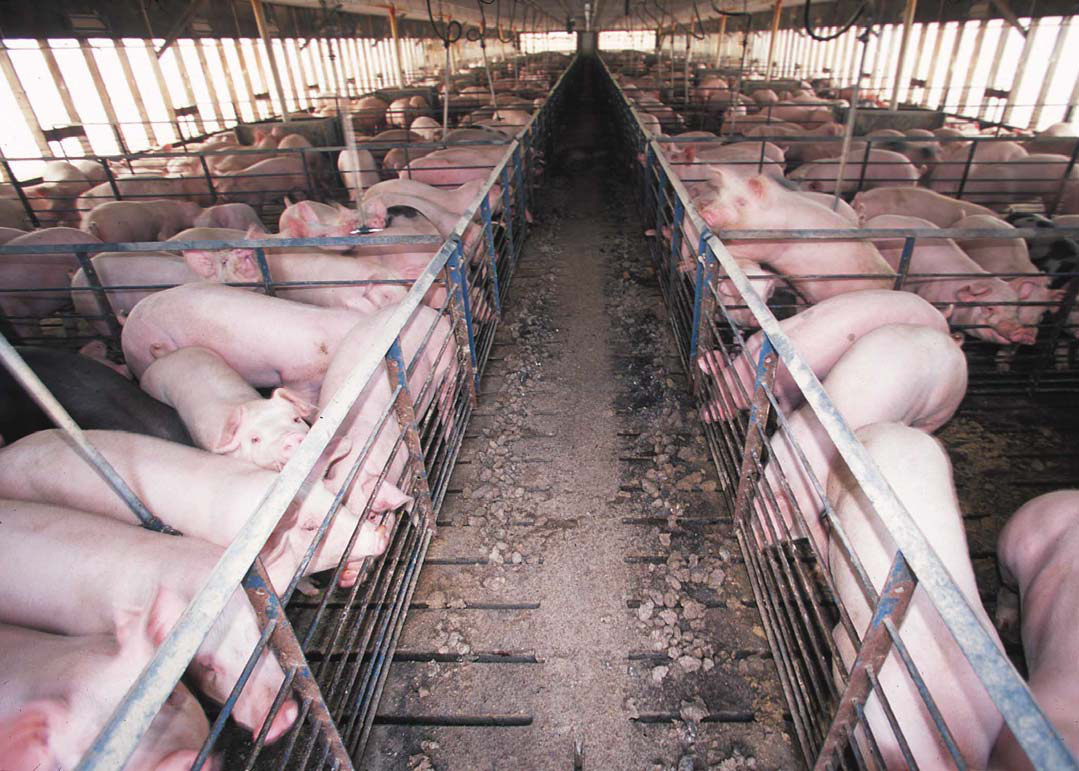 The Environmental Protection Agency has decided to adopt a rule to let large livestock operations off the hook when it comes to reporting toxic emissions from waste.

Environmental groups have jeered the move, saying it puts communities surrounding the facilities at higher risk because they will lack access to information about harmful airborne gasses.

President George W. Bush gave major farms a loophole, but environmental groups sued and a federal court overturned that in 2017.

Groups such as Earthjustice have already pledged to sue against the new rule.

Health agencies list a wide range of health risks from waste lagoon emissions, such as asthma and chronic lung disease.

A 2002 study found that in North Carolina, the country's top pork-producing state, swine CAFOs are located disproportionately in low-income and African American communities and in areas heavily dependent on ground water.