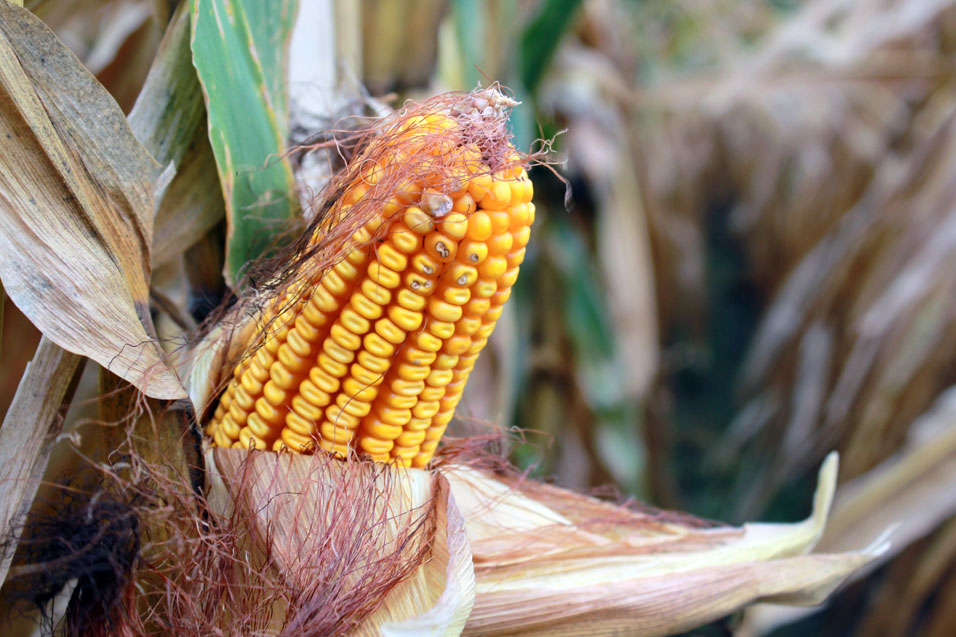 Like all business owners, farmers want to get paid for their work. Sometimes, that work creates problems for the environment, so regulators are advancing the idea of creating environmental markets to allow farmers to make money off of their conservation practices.

Under plans in development, farmers could generate environmental credits by farming in ways that store carbon, filter out water pollution, or preserve wildlife habitat. Those credits could be bought, sold, and traded by companies that need to balance out their own emissions or pollution.

A handful of these markets are already up and running. For example, in Oregon farmers are earning money by planting trees along a salmon stream to keep the water cool. In California, power plants are under orders to cut carbon emissions. They're trading offsets with rice farmers who have changed their cropping practices to cut methane emissions.

"Rice growers are implementing practices that reduce methane emissions, at the same time providing very valuable habitat for water birds," said Robert Parkhurst, who works on greenhouse gas mitigation with the Environmental Defense Fund. "So there's more than one benefit. There's the carbon and the habitat benefit at the same time."

That same idea could soon be implemented by corn farmers in the Midwest. Federal regulators, non-profits, environmental groups and state agencies are all studying whether it makes sense to create more markets for conservation.

There are a couple reasons this market-based approach is gaining interest. The first is that it can lower the cost of cutting pollution. Markets allow farmers to auction off conservation improvements to companies pushing pollution limits. Those improvements are generally less expensive than paying fines or installing expensive equipment.

Let's say your local utility needs to cut nitrates from a river. It could pay to expand a wastewater treatment plant, or it could spend less paying farmers to put in wetlands.

"If you can get the ratepayers for the wastewater treatment plants to pay agriculture for the reductions it makes it, in principle, easier to do," said Jim Shortle, an economist at Penn State University who studies environmental incentives for farmers.

Shortle says markets can make sense because, particularly on issues like water pollution, the Environmental Protection Agency can't do much more through existing regulations.

"And the reason why it can't is that agriculture is often the leading source of remaining pollution," Shortle said.

A facility like a wastewater plant has to observe federal permits that limit pollution. It's called a "point source" of pollution. However, aside from large livestock operations, farms are "non-point" sources. They are unregulated under the Clean Water Act, even though they can account for large pollution loads.

In Iowa, for instance, 92 percent of nitrogen pollution and 80 percent of phosphorous come from non-point sources like agriculture, according to an assessment by Iowa State University researchers.

Downstream, those nutrients can make drinking water unsafe and add to the dead zone in the Gulf of Mexico. Many federal regulators, like Ann Mills, U.S. Department of Agriculture deputy under-secretary for Natural Resources and Environment, see environmental markets as a way to get more farmers engaged on that issue.

"We cannot regulate our way out of our water quality challenges in this country," Mills said. "We've got to get a lot more people involved, a lot more people. We have to scale this significantly."

The USDA recently put $10 million behind grants to establish environmental markets, including one in Iowa to reduce nitrogen runoff.

But Scott Edwards of the environmental group Food and Water Watch says enrolling farmers in environmental markets avoids what he sees as the real issue.

"We don't have the political will to force them to do what other industries do, which is mandatory monitoring and discharge permits," Edwards said.

Of course, regulating farms under the same scheme as utilities and wastewater plants would mean monitoring and permitting hundreds of thousands of farms.

"You just have to recognize that an agency looking at regulating all of them would be looking at an enormous cost," Shortle said.

Congress won't foot that bill, so these markets are a potential alternative.

The Business Of Conservation

Many farmers themselves are already conservation-minded. Still, they also run a business.

On Lucas Lucky's farm near Columbus, Neb., leaves fall in green and yellow clumps in a field of soybeans. His 80-acre field, like others across the Midwest, is shaped by markets. There are 20 acres of soybeans and 60 acres of corn for the grain markets. There's a corner where he cuts hay to feed cattle for the beef market.

But perhaps there are untapped markets for storing carbon in the soil by not tilling it up, or to curb water pollution with cover crops – plants grown to hold soil and fertilizer in place. Markets could even be set up to preserve habitat like the farm ponds on the other side of Lucky's field.

"We see ducks and geese down there pretty much all year," Lucky said.

That could be worth something if there's a buyer out there who needs to preserve duck ponds.

Lucky has tried different forms of conservation before. He planted cover crops, but they didn't work well on his soil type. They actually cost extra work and money. That could be different, though, if there was a market for it.

"From a cost standpoint, we have a different soil. It might not work the best," Lucky said. "But like you said, if (you could earn) twenty bucks an acre to do it this way, the difference might be offset enough that that practice could work on this farm now."

Farmers like Lucky have their eye on the bottom line and attaching a value to conservation, could change how things add up.