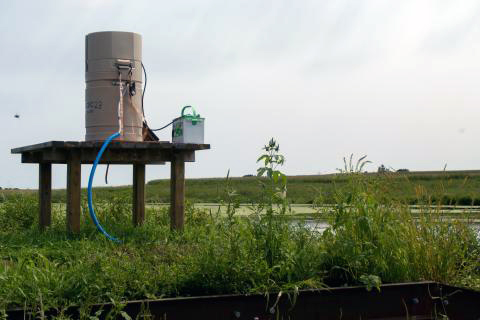 A federal court has sided with the U.S. Environmental Protection Agency in a case that environmental groups had hoped would hasten water clean-up efforts.

The Gulf Restoration Network and environmental groups from states that border the Mississippi River argued the EPA needs to enforce numerical standards for water quality. In other words, the agency should establish maximum allowable levels of nitrogen and phosphorus, and then have a means to penalize states that exceed those amounts.

The environmental groups won at the initial stage, but on appeal, the U.S. District Court for eastern Louisiana ruled the Clean Water Act leaves that authority to the states.

“We know that increased leadership from EPA to enforce the Clean Water Act is probably less likely with the upcoming Trump administration,” says Susan Heathcote, water quality program director at the Iowa Environmental Council, which is one of the co-plaintiffs in the case. “So we are looking at all of our options, including new litigation.”

Heathcote says new lawsuits would likely target individual states. Already, the EPA has settled a suit with the state of Missouri, agreeing to enforce numeric standards for water quality in lakes there.

Heathcote describes the task of bringing down nitrogen and phosphorus levels to target amounts that would eventually lead to a decrease in the size of the Gulf of Mexico dead zone as  “the toughest problem we’ve ever tackled.” She says it’s going to take considerable public dollars and cooperation from both rural and urban residents.

Heathcote says now the challenge is to fund the needed landscape changes, such as more conservation practices on farmland. In Iowa, for example, she says the nutrient reduction strategy, approved by state officials in 2013, has ample goals but insufficient funding to achieve them.