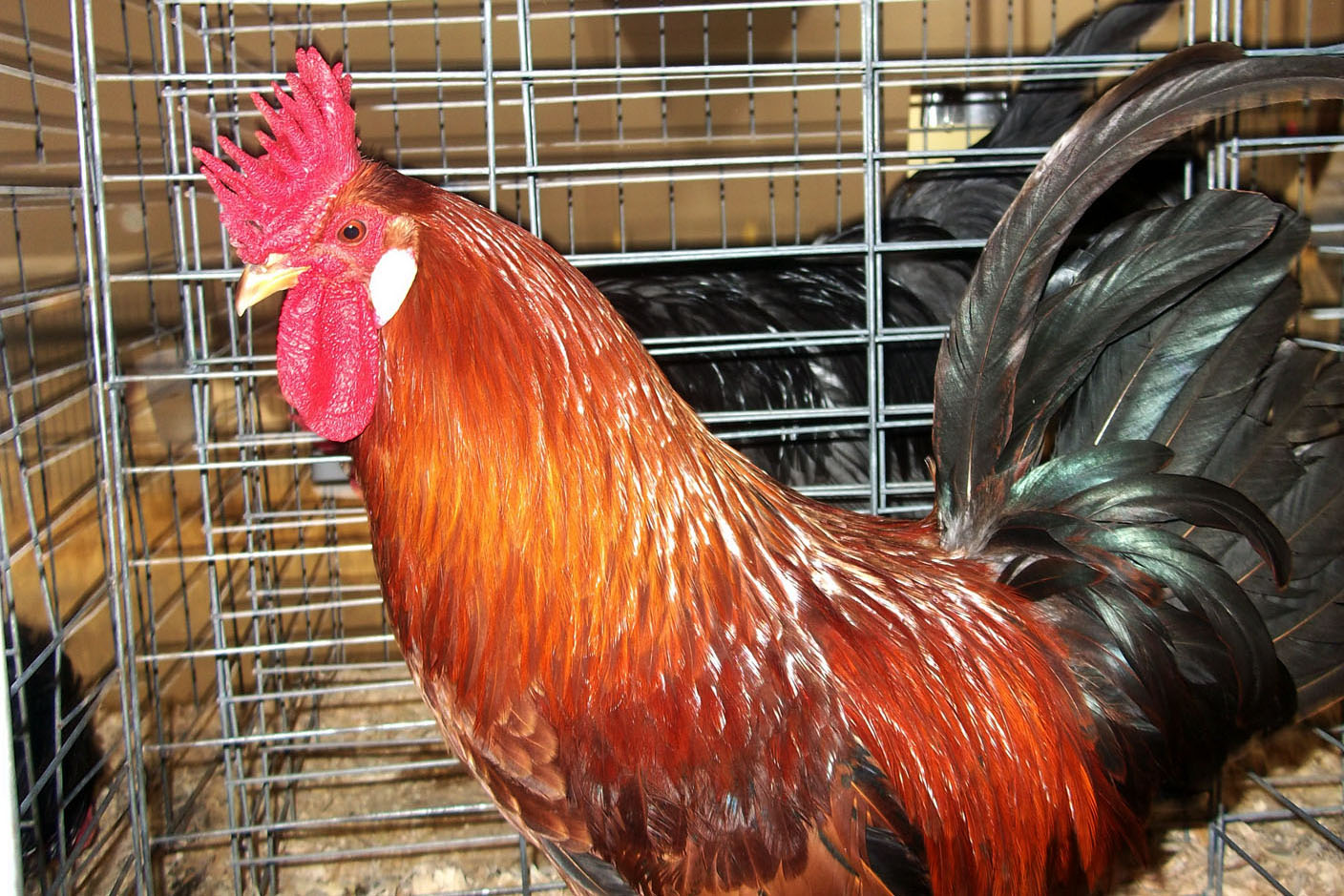 More Than A Hobby

The passion starts off innocently enough: a couple of Buff Orpingtons, maybe a Barred Rock or two. Poultry-keeping newbies acquire some chickens for the fresh eggs, meat or just an extra flash of color in the backyard.

But some decide to take things a step further, yielding to the urge to show off their beautiful birds. So what exactly do you need to know before you make your way to that first show?

The Original Best In Show

As strange as it sounds, becoming a poultry "fancier" is a time-honored tradition that has its roots in more than a century of comparing birds. In fact, poultry shows have been around longer than even dog shows, by nearly 30 years.

The first official poultry show took place in 1849 in Boston and was the culmination of a growing interest in the U.S. in breeding fine birds. That show, the Boston Poultry Expo, is still going on today -- one of more than 1,000 shows across the country each year.

I started showing my chickens, the Sicilian Buttercup, about four years ago. This was mainly because I felt that the breed was so rare and so beautiful other poultry people had to see them. What I didn't count on was that I would find it so fun.

Entering a poultry show is usually inexpensive. Often the most expensive part is getting there. The greatest number of shows take place in the Midwest within a day's drive, depending on where you live. Folks on the East and West Coasts have to drive farther in between shows.

The first thing I noticed at the shows was how nice everyone was. People who raise chickens are open to helping newcomers and they definitely love to talk about how they do things.

I've never gone to a show without leaving with new information about breeding, keeping chickens healthy or making them beautiful for another show.

Beauty Is More Than Feather Deep

In terms of beautifying chickens, it still amazes me to see the hundreds of perfectly groomed birds that arrive at the show. You'd never believe a speck of dust ever sat upon any of them. But all that beauty is not achieved without a little effort.

First, there is the bath. Yes, you give chickens a bath. This factoid has many of my friends hooting in laughter.

The chickens also get their toenails trimmed and are put into a cage with clean shavings. The day of the show, they get a little spritz of hairspray with mink oil in it and oil rubbed on the legs and comb to make them shine.

By the time the judge comes around to look through this poultry beauty pageant, the birds are clean, fluffy and glowing.

Where Do You Enter

To show a bird, you have to have one of the 60 breeds of purebred chickens, not to mention the breeds of ducks or varieties of turkeys recognized by the American Poultry Association (APA).

You can find out about shows in a number of ways, such as doing a web search, or you can turn to the publications read by many exhibitors, such as The Poultry Press or Backyard Poultry.

A friend of mine once said you can't own just a few chickens. It's addictive and the desire to add more gets worse the longer you own them.

I think the same could be said about going to chicken shows. Maybe this time I have the grand champion of the show, or if not, maybe I'll have reserve grand champion.

Well, a girl can dream, can't she?