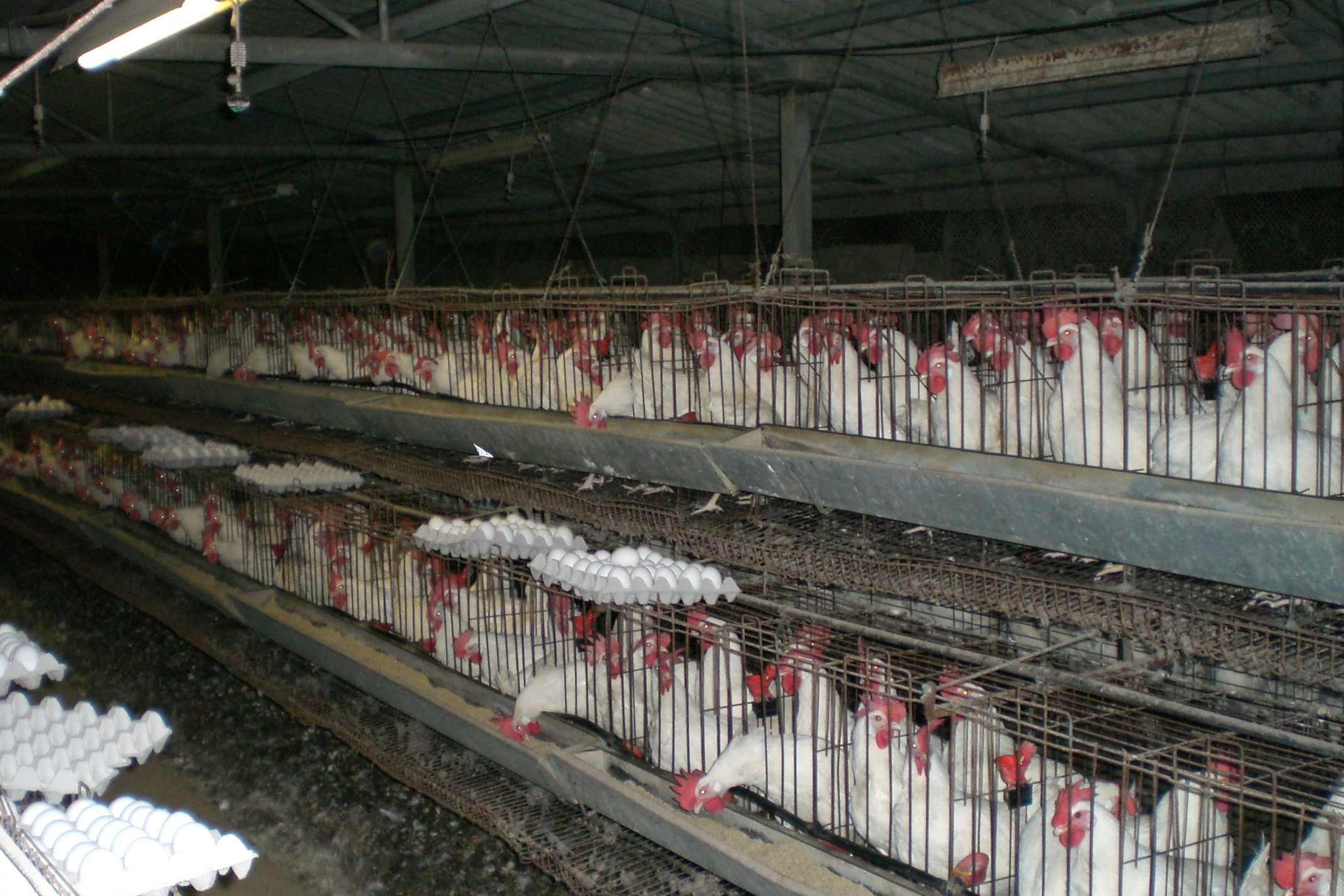 A California prosecutor has filed charges against a poultry ranch after an investigation found 28,000 hens in unsanitary and crowded conditions. The charges against Hohberg's Poultry Ranches include 39 alleged violations of a new law banning crowded cages.

This case marks the first time the law has been invoked since it passed nearly a decade ago.

Investigators say some of the egg-laying hens at the facility were sharing cages with dead and decaying chickens. The farm also faces 16 misdemeanor counts of animal cruelty.

A court date has been set for March 7. If convicted, the ranch owner, 70-year-old Robert Hohberg, faces 180 days in jail for each violation of the cage rules and a year in jail for each animal cruelty charge.

In 2008, California voters passed the Standards for Confining Farm Animals initiative, which requires cages for some farm animals to allow them to lie down, stand up, and fully extend their limbs.

The measure did not go into full effect until January 1, 2015.