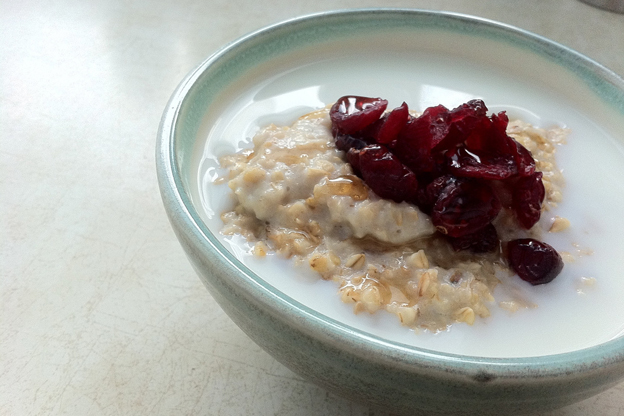 If you're a fan of dried cranberries, you'd better check to see if the Craisins you're eating has been recalled.

Ocean Spray voluntarily recalled Original Flavor Craisins® Dried Cranberries because they could be contaminated with tiny, hair-like metal fragments. Ocean Spray said no injuries had been reported in the recall.

The timing has many scratching their heads. The recall hit the media last Friday -- November 25 -- the day after Thanksgiving.

Cranberries are a popular holiday food, but Ocean Spray spokesperson John Isaf didn't believe there was anything strange about the timing.

Ocean Spray first noticed the issue Wednesday, November 23, and the Food and Drug Administration was alerted.

Concerned about your Craisins? Check the FDA's press release here.